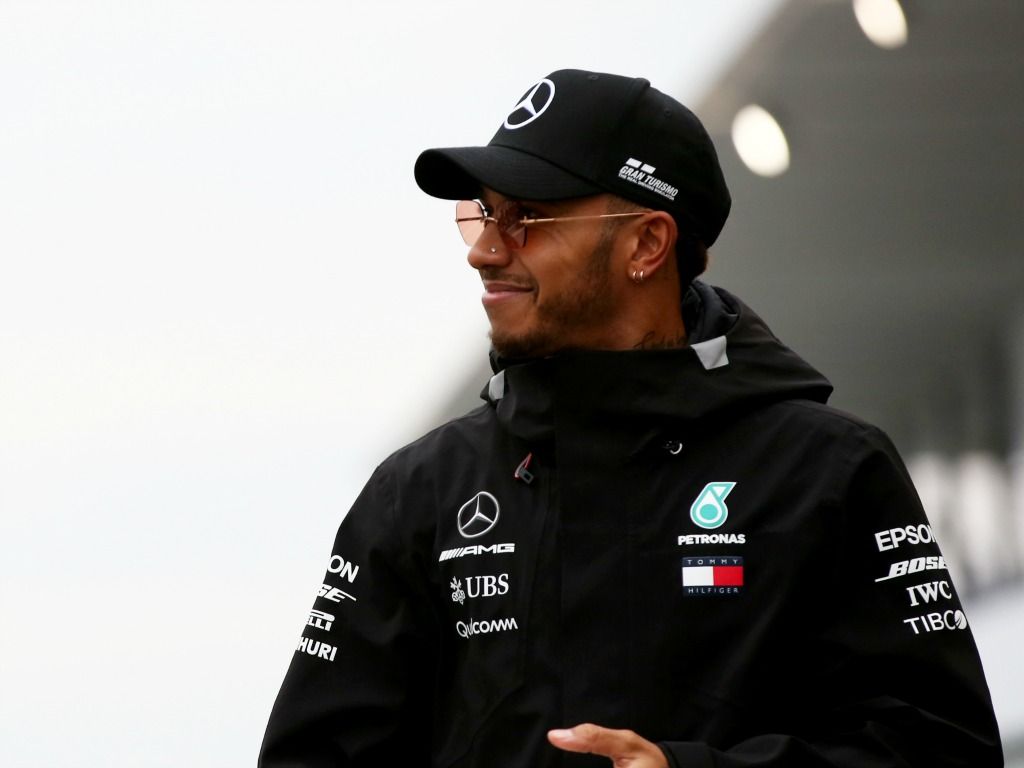 Lewis Hamilton has been invited to come and watch League Two side Stevenage in action by manager Dino Maamria.

Hamilton irked his home town community by referring to Stevenage as “the slums” whilst on stage at the BBC Sports Personality of the Year awards.

The five-time World Champion immediately corrected himself, but felt compelled to address his remarks on Instagram following a few days of uproar.

But Maamria has offered Hamilton the chance to bury the hatchet once and for all by coming to support his home town football club.

“It was just the wrong choice of words I think,” Maamria told BBC Sport.

“He would have known that and he apologised for it. He’s proud of where he came from and his journey – he’s come from a humble family and he’s gone all of the way to the very top. We should be proud of him.

“He’s a friend of my family, their family is friends with my wife’s family. It’s out of character for him to say that.

“If he can come to the Lamex Stadium for one of the games, that would be fantastic. If he wants to really say sorry about it, he should come to support us at one of the games and I invite him personally.”

Get yourself on those terraces, Lewis, and have a pie (vegan, of course) and a pint whilst you’re at it as well.