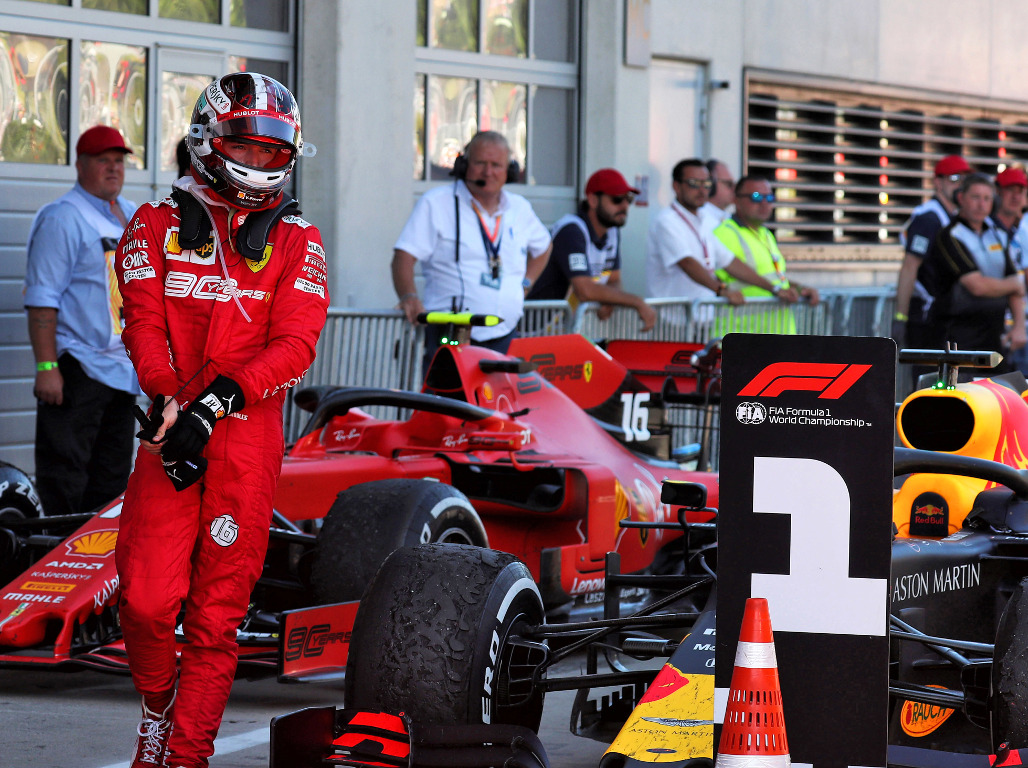 Losing two race wins in the stewards’ offices this season, Piero Ferrari says Formula 1 risks being accused of “bias against” the Scuderia.

Twice this year Ferrari have lost race wins through controversial decision by the stewards.

Sebastian Vettel crossed the finish line first at the Canadian Grand Prix but was relegated to second when a five-second penalty for an unsafe return to the track was imposed.

Two races later and it was Charles Leclerc’s chance to be denied.

He was overtaken by Max Verstappen three laps before the end of the Austrian Grand Prix and in the process he was pushed off the track by the Red Bull driver.

The stewards investigated but declared it a racing incident.

Speaking to Il Resto del Carlino newspaper, Ferrari said: “The risk is that our fans begin to suspect there is a bias against the Scuderia.

“I prefer to think it’s not true.

“We cannot afford a loss of credibility.

“The passion of the common people, of the man on the street, must be respected.”

Ferrari, the Maranello company’s vice chairman, called for an overhaul of Formula 1’s sporting regulations, saying there needs to be “uniform judgment” when it comes to controversial incidents.

He added: “We all need simpler rules, transparency.

“We must, as far as possible, make Formula One easily understandable, in its dynamics and in the eyes of the public.

“And then we need uniform judgment on controversial episodes. Do this or the people will become disaffected.”