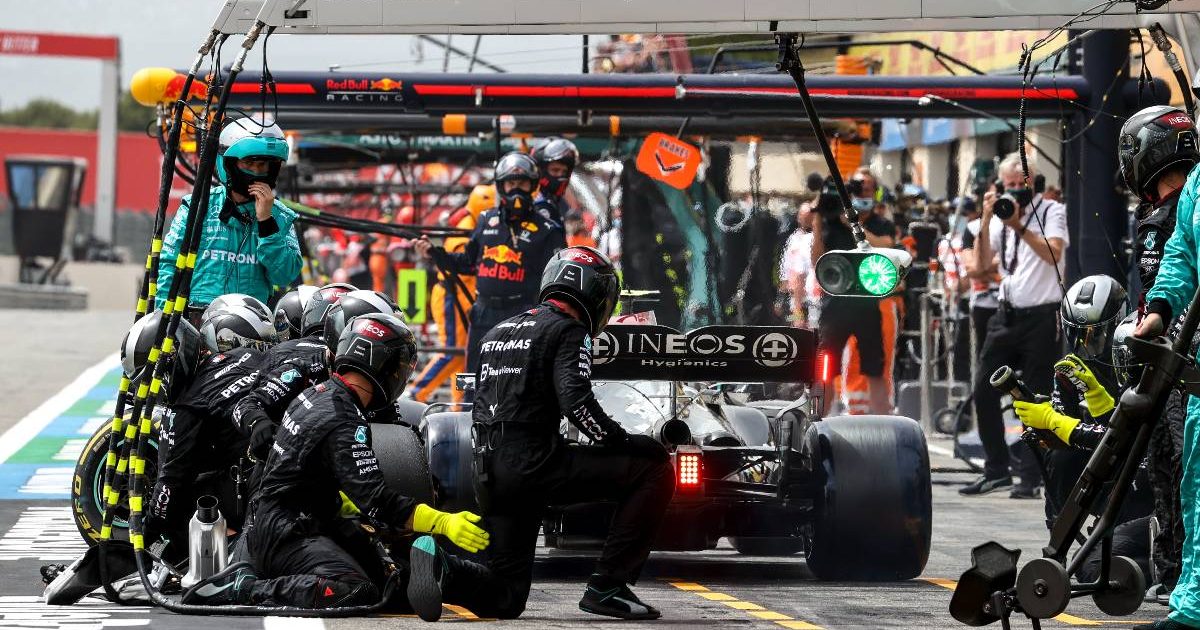 In fact, they had not even heard it, with the FIA race director ready to alert the team of stewards himself had they not taken swift action to look into the incident.

During FP2 on Friday afternoon, Bottas spun his Mercedes between 90 and 180 degrees adjacent to the McLaren garage and pit wall after experimenting with launching from his ‘box’ in second gear.

McLaren team manager Paul James got straight on to race director Masi and was heard saying over the radio system: “That’s absolutely ridiculous…he could have taken our guys out there, and the pit wall.”

“Agree,” replied Masi, who hit Bottas with a three-place grid penalty for a “potentially dangerous” incident which meant he started fifth instead of his qualifying position of second for the race at the Red Bull Ring in which he ultimately finished third.

Bottas and his Mercedes boss Toto Wolff subsequently criticised McLaren’s reaction, with the Austrian team principal describing it as “highly entertaining how quickly some sporting directors jump on the channel to Masi and come with Armageddon scenarios”. 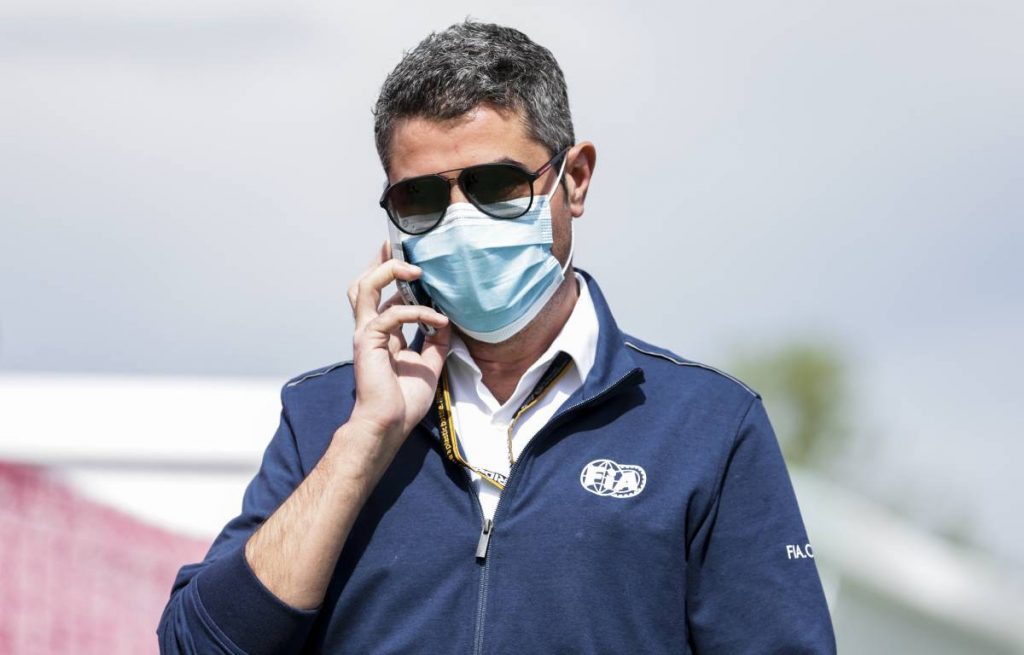 But Masi has denied the stewards had been influenced by the McLaren response and said the matter was in hand anyway.

“To be fair, in those types of situations, when incidents like that happen, we go straight up on the screen and put the ‘under investigation’ on, or ‘noted’, whatever it may be, to tell everyone in the pit lane what’s happening,” said Masi, quoted by Motorsport.com.

“But to be fair with what that incident was, even if McLaren hadn’t said anything I would have asked the stewards to investigate that.”

The inclusion of radio messages between teams and Masi has been an interesting addition to broadcasts of races since being debuted at the Spanish Grand Prix at the start of last month.

But Masi said the stewards would not even have had any knowledge of the radio message from McLaren.

“The stewards don’t actually hear any of those communications between myself and the teams,” added the Australian.

“And [they] don’t hear the commentary of the races either. So they are not aware of that side of it in any way, shape or form.”