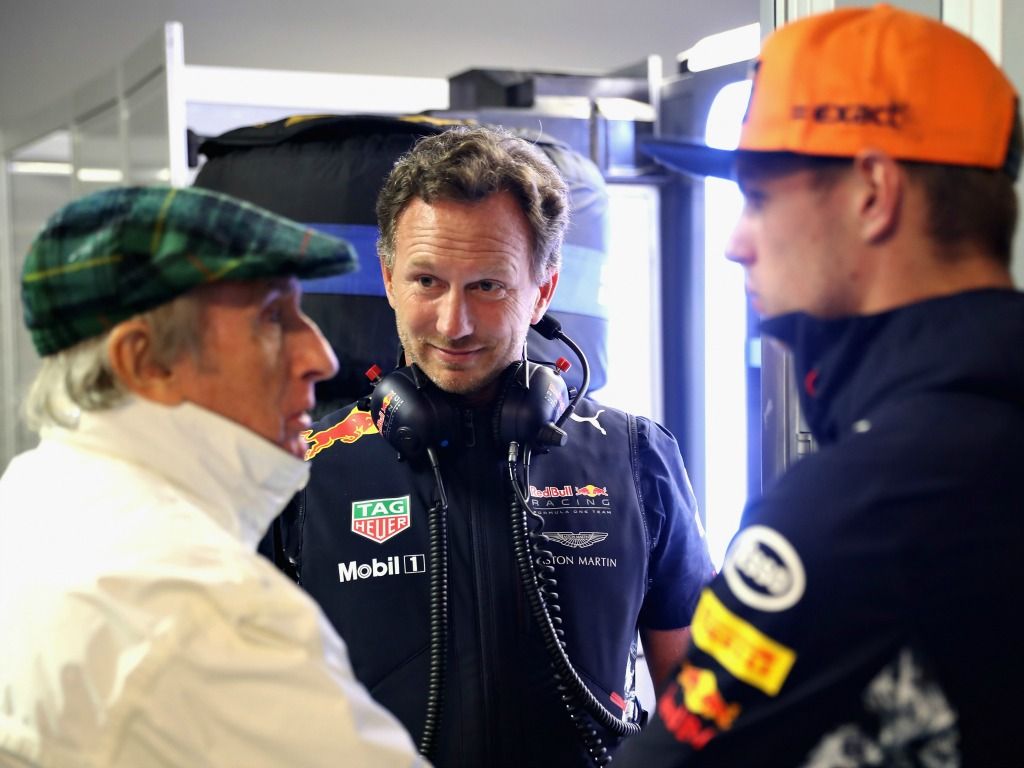 Three-time Formula 1 World Champion Sir Jackie Stewart believes it is “absolutely wrong” for drivers not to have coaches helping them with their race craft.

Personal trainers, nutritionists and the like are often keeping Formula 1 drivers in tip-top shape throughout a gruelling season, but Stewart feels advice is lacking in the driving department.

“I simply don’t understand it to this day,” Stewart told Motorsport.com.

“Racing drivers are so clever that they don’t need coaches. [It is] absolutely wrong.

“There is not a single driver at the highest peak of his skills who would not be assisted by wisdom and observations that he probably had never thought of.

“You go to skiing, golf, tennis, equestrian, anything you like to think of – and coaching is just one of the most important things.

“Now they [F1 drivers] are fit and they have coaches to help them with their physical condition, but not their mental ability. And I think that’s completely wrong.”

Stewart drew upon his own personal experiences and how he learned to develop his on-track skills, especially in the early stages of his glittering career.

“I was so hungry to learn from other people and I was lucky I had Jim Clark to talk to,” added Stewart.

“He was the best racing driver I ever raced with.

“Because we shared an apartment together and we spent time together, I was never not trying to find things out that he would know and I couldn’t possibly have been aware of at that stage in my career.

“And I had Graham Hill, and Graham never once didn’t answer the question in full that I would have asked him, whether it was for a setting on the car or whether it was where do you brake or what gear are you in.

“The telemetry today is so clear, you can actually have somebody go out there.

“If they’re listening to what the coach might be telling them, they can see the difference.”