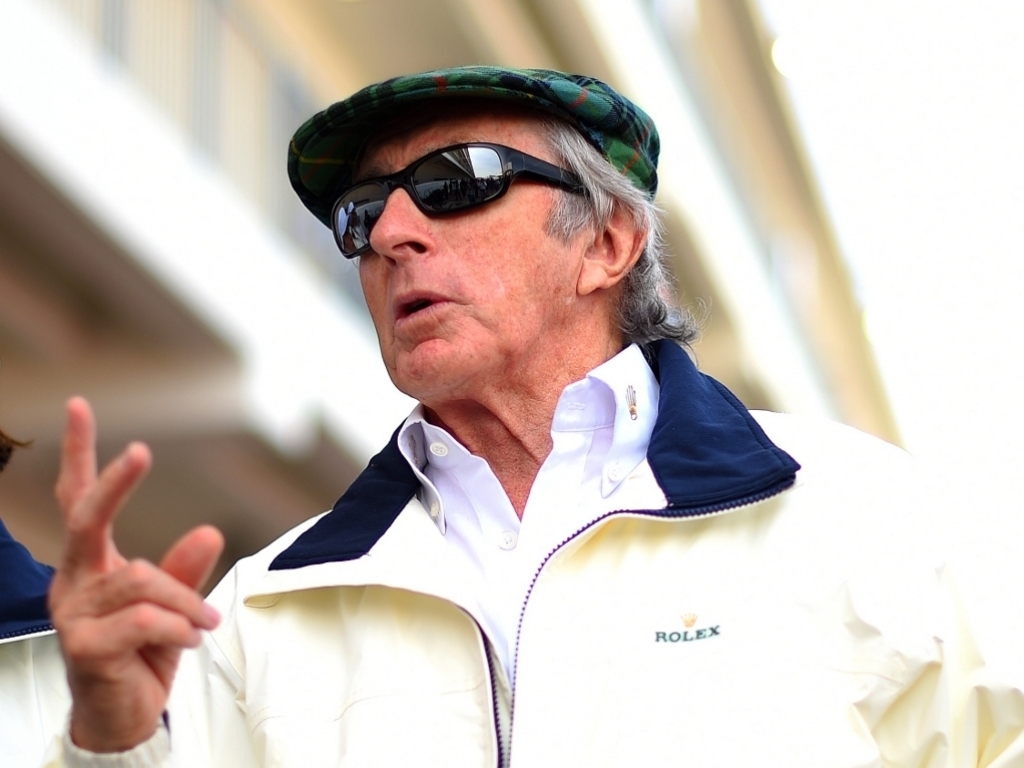 Hamilton slowed his Silver Arrow down on purpose while he was in the lead to increase the chance of his team-mate Nico Rosberg being overtaken. The tactic proved fruitless as the German went onto win the Drivers’ Championship after he held P2 through to the end.

Adding to the backlash Hamilton received for his tactics, Stewart said Mercedes should definitely punish his British compatriot.

“I think he (Hamilton) can be a little ballerina,” Stewart told the Press Association.

“Toto Wolff and Niki Lauda are not stupid people, and neither is the Mercedes chairman who often comes to grands prix.

“You cannot threaten a multi-national corporation of that size by one man who is just not doing it the right way.”

Stewart believes that Hamilton is contractually obliged to follow team orders and added that Mercedes need to make an example out of him.

“Now, I am sorry, but when you are paid between 20 and 30 million pounds a year and you are told to do something you have got to do it. I don’t care who you are,” he explained.

“It is not the first time he has gone against instructions, and if he is going to continue to do that they have the choice of dropping him.

“He only does 21 races a year. It is no big deal. We worked our a*** off to make decent money, and they don’t even do much testing now.

“Mercedes may just give him another heavy warning, but if they do that they would then have to say ‘this is what is going to happen the next time you disobey orders’. Another way would be to penalise him financially.”