Home News Stewart: ‘Sebastian Vettel is past his peak’ 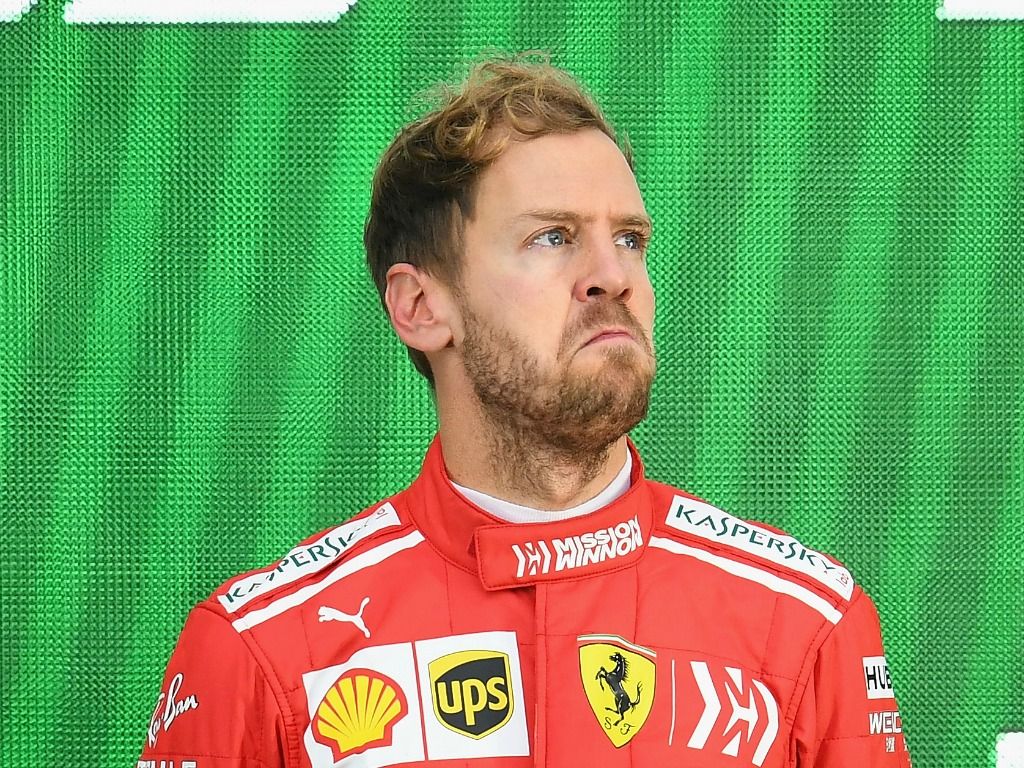 Three-time World Champion, Sir Jackie Stewart, thinks we have seen the best of Sebastian Vettel and he is now “past his peak”.

A fifth World Championship was there for the taking for Vettel, but a series of big mistakes have contributed to his downfall and helped Lewis Hamilton reach that landmark before him.

After the title-clinching Mexican Grand Prix, Vettel conceded that he and Ferrari were not good enough but was very gracious in defeat to his Championship rival.

But Stewart has questioned whether Vettel will ever be able to climb to the same heights he achieved during his dominant Red Bull spell in the seasons to come.

“I think Sebastian is past his peak and Lewis is still building to his,” Stewart told Bild.

“There’s no reason Sebastian cannot come back, but it will be very difficult because after a season like that you are more critical of yourself, and what you want to do and what you don’t want to do.

Stewart added that Vettel’s inability to “wait for the right moment” to launch an attack has led to having an unclear racing mind.

“It’s not possible to keep blaming everyone else,” he added.

“If you fight for a World Championship and you see that a move you make could be a problem for you, you don’t necessarily try it. You wait for the right moment.

“I like Sebastian very much and he is a very good driver. Very emotional, and technically maybe still the best, but he does not have clear mind like he used to.”