Home News ‘Still a long road ahead for McLaren’ 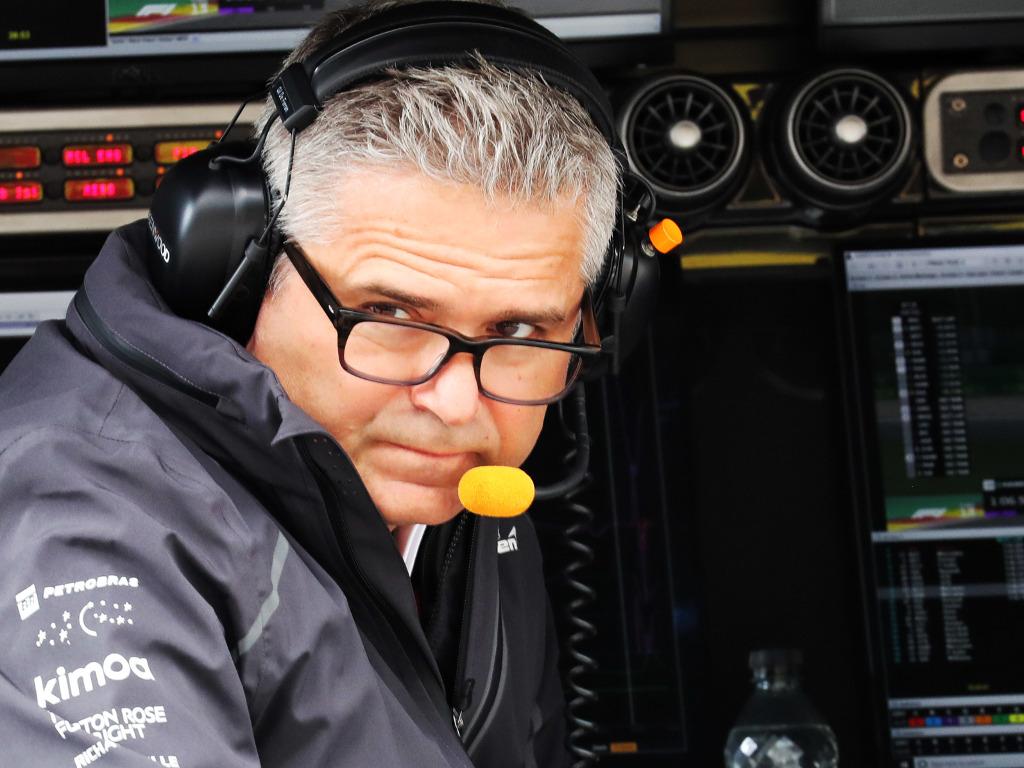 Although McLaren sporting director Gil de Ferran believes the team has made progress this season, he concedes there is still a “long road ahead” for the Woking team.

Last season, McLaren’s first with Renault engines, the Woking team bagged 62 points with the bulk of those coming in the first five grands prix.

This year they have managed just one points-scoring finish in three races thanks to Lando Norris’ sixth place in Bahrain.

The team has had their fair share of bad luck with Daniil ‘The Torpedo’ Kvyat crashing into both McLarens at the Chinese Grand Prix while an MGU-K failure put Carlos Sainz out of the Australian race.

There are, however, a lot of positive comments coming from the McLaren camp.

Asked if McLaren had made progress, de Ferran told Racer: “I think there has.

“I think working with everyone day in and day out it feels like it has.

“Obviously we are not fighting for wins at this point, but I think we have evolved a lot in our understanding of what we need to do and what we need from a Formula 1 car.

“This car feels like it’s a little bit of a step forward relative to last year.

“But we’re certainly under no illusions.

“We still know there is a lot of work ahead of us.

“I’ve been saying that throughout winter testing and the first few races, and that mindset hasn’t changed.

“There’s still a long road ahead of us.”