Home News Vandoorne not thinking ‘only’ about F1/Williams 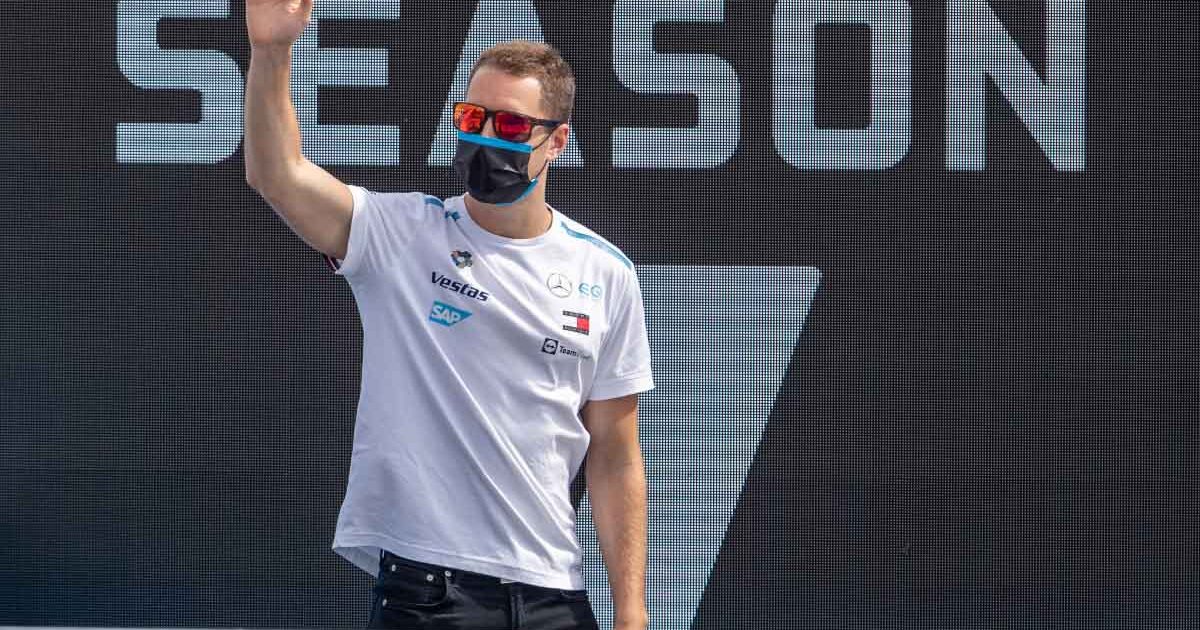 Stoffel Vandoorne has said he would consider returning to F1, but he doesn’t “spend all day” thinking about coming back.

The former McLaren driver had a tough time with the team as they endured the least successful years in their history in 2017 and 2018, after graduating from the junior categories as GP2 champion.

Vandoorne, along with Formula E team-mate Nyck de Vries, who is also considered in the running for a potential Formula 1 seat next season, are both currently Mercedes reserve drivers, which they combine with their FE duties.

The Belgian also competes in World Endurance Championship racing, and he has been rumoured to be on Williams’ long list of potential candidates to replace George Russell at the team next season – although Alex Albon is reportedly the leading contender for that drive at the moment.

Should 29-year-old Vandoorne get the call, however, he said he’d consider it – but is ultimately putting his current career first.

“At the moment I am focusing on Formula E,” the Belgian told the Dutch edition of Motorsport.com. “I want to perform as well as possible there. Recently we were very successful, and we won some races. The goal is to win titles there.

“Formula 1 is Formula 1, one of the biggest championships in the world with the fastest cars. If an opportunity comes up I will definitely think about it.

“Of course, I was not there in the best of circumstances, it was the two worst years in the history of McLaren. If the opportunity comes, I will definitely think about it but it’s not like I spend all day just thinking about F1.

“The best strategy is to just focus on yourself. You get into the best position by putting the best results on the track. That’s where all the focus goes.

“The driver market is always a hot topic in every championship. It’s no different in Formula E and Formula 1. You know what is happening in the market but to put yourself in the best position you have to deliver results on track.”

When it comes to the remainder of the year, he’s not back in action in the WEC until October and is currently in the Formula E off-season, but that doesn’t mean he’s stopped completely.

“It is a more relaxed period but I am still busy with Mercedes,” he said. “I will spend some time in the simulator for the F1 programme.

“All developments for the next Formula E season will also start soon. In addition, I will be present for a few races as a reserve driver so it will remain busy, not with driving but with everything around it.”