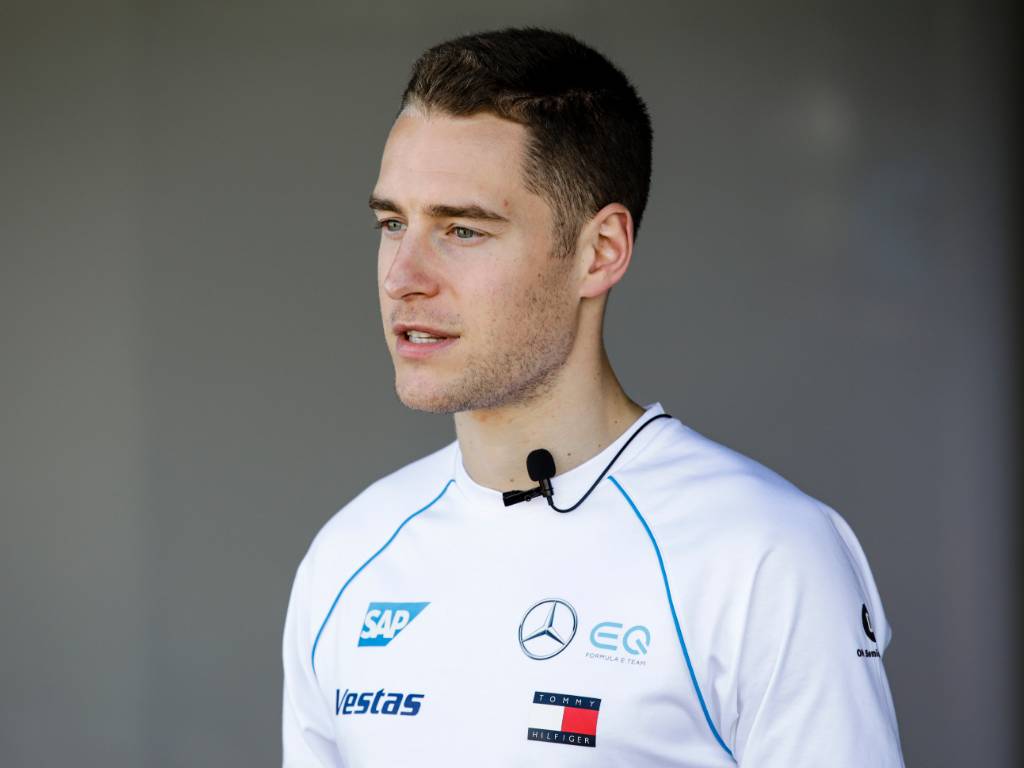 Stoffel Vandoorne insists he is “much better prepared” than his previous time as a last-minute F1 substitute should he be called upon to stand in this year.

The Belgian is waiting in the wings in case any driver becomes sidelined, whether because of a positive test for COVID-19 or any other reason.

Having recently been competing in the Formula E series, Vandoorne was unavailable to deputise for Sergio Perez when he tested positive for the coronavirus before the Silverstone double-header.

Instead, it was Nico Hulkenberg who drove for Racing Point at the British Grand Prix and the 70th Anniversary Grand Prix, failing to start the first race due to an engine issue but finishing P7 a week later.

VICTORY !!!! So so happy to get my first win in FE and get 2nd in the Championship! A day I will forever remember. Thank you to my team @MercedesEQFE for a great season 👊🏼 Let’s push for the next one ☝️ #Victory pic.twitter.com/5sAiiyKIkr

As well as being a standby for Racing Point, Vandoorne is also Mercedes’ F1 simulator and reserve driver and fulfils the latter role at McLaren, for whom he drove two full seasons in 2017 and 2018.

However, his F1 debut came in the second race of the 2016 campaign for McLaren at the Bahrain Grand Prix, where he filled in for injured Fernando Alonso and scored a point for finishing P10.

On that occasion, Vandoorne had to learn the car’s procedures on a flight from a Super Formula test in Japan to Bahrain with a minimum of preparation.

“I managed to do it back then not having much preparation,” the 28-year-old told Autosport. “I think I would be much better prepared right now to jump in.

“I haven’t driven a Formula 1 car in a long time. It would be strange in the beginning but I’m still quite active with all the work I’m doing at Mercedes in the simulator and travelling to the races as well. I’m pretty confident I would at least know what to expect, let’s say.

“With McLaren, I kind of know the people there because I’ve been there for a few years driving in F1 with them, so I think it wouldn’t be a problem to jump in.”

However, Vandoorne is not allowing himself to get his hopes up “because it means probably someone is ill or something happened to someone”.

He added: “I don’t wish on anyone to get ill, so it’s never really the desire to jump in.

“It’s a strange position to be in. You never really know when you’ll have to step in, but I’m ready if something happens.”