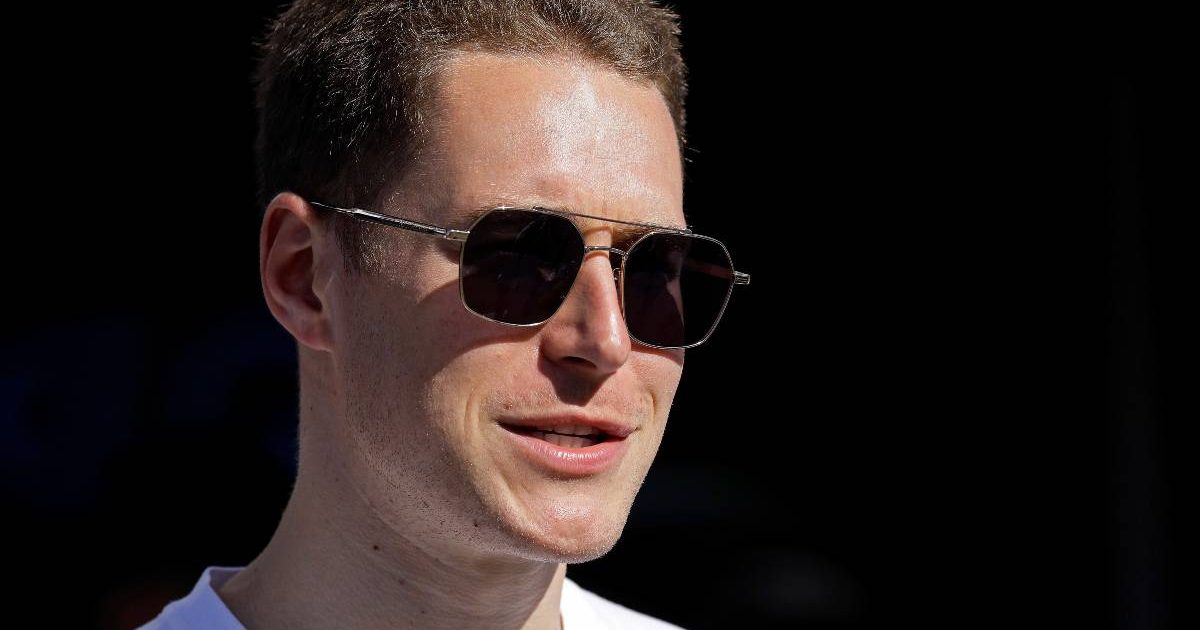 Stoffel Vandoorne is a contender to race a third Arrow McLaren SP entry in the IndyCar Series on a long-term basis, Zak Brown has confirmed.

Brown, the McLaren CEO, stated in August that plans were afoot to enter a third car “and compete for the championship” ideally in 2022, but if not in 2023. That largely depended on whether the team could find the right driver to join Pato O’Ward and Felix Rosenqvist.

McLaren this summer acquired a majority stake in the Indianapolis-based team run by Schmidt Peterson Motorsports and backed by Arrow Electronics, who have won two of the 15 IndyCar races so far this year via O’Ward. He is second in the standings behind champion-elect Alex Palou heading into the final race of the campaign at Long Beach.

Regarding next year, Brown’s latest update is that the third car could appear in mid-season. He said a couple of former McLaren F1 racers could be candidates to drive it, but it appears age would be much more on Vandoorne’s side than Juan Pablo Montoya’s.

The Colombian, who ended his Formula 1 career with a season-and-a-half at McLaren in 2005-06, drove for the Arrow McLaren team at this year’s Indy500.

Vandoorne raced alongside Fernando Alonso when the Woking outfit were at a low ebb performance-wise in 2017-18.

“Once we get going on a third car, whenever that is, which won’t be the start of the year, we’ll then run a third car [full time],” said Brown, quoted by Autosport. “We won’t be in and out – once we go, we’re going.

“A lot of it is driver dependent. If I can’t get a driver who I think is championship calibre, then we won’t put out a third car just for the sake of it.

“I want someone who can be in the car for five years, at least to have that opportunity.

“Juan did a great job at Indy, so I’d like to run him again, but whoever that third driver is, it’s someone I want to see being in our car for five years.”

Montoya is now 45 and more of an endurance racer these days, so Vandoorne would offer more longevity potential at 29 – and would “definitely be under consideration”, says Brown.