Home News Vandoorne: McLaren stint was ‘worst time to be there’ 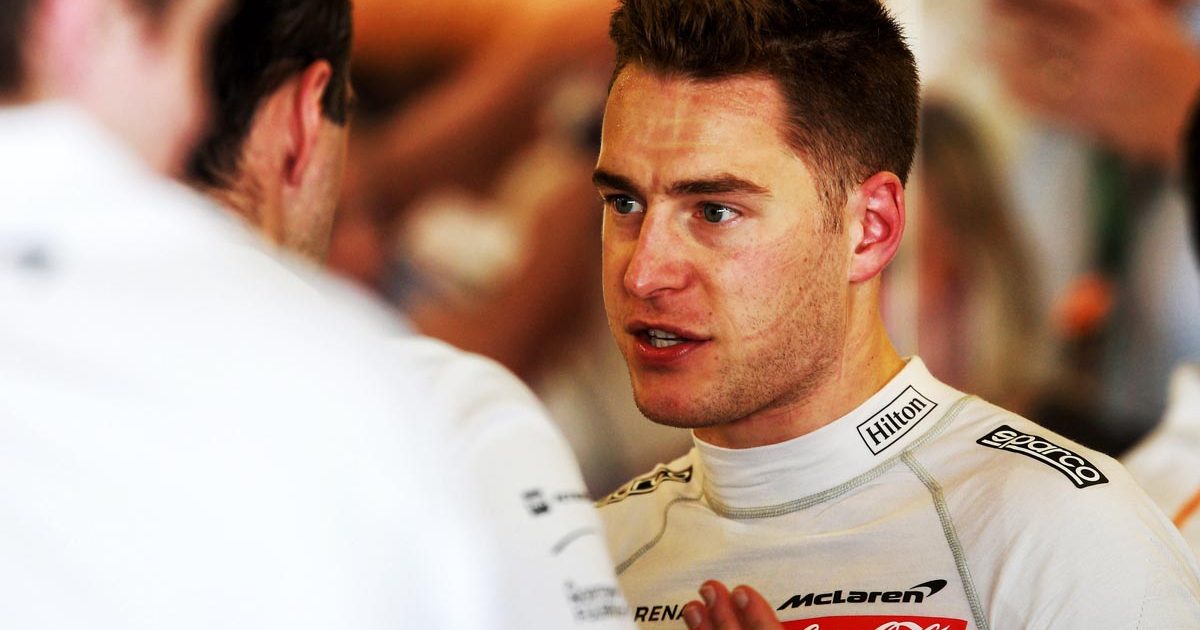 Stoffel Vandoorne has claimed that his two years driving for McLaren were the “worst time to be there”, given their lack of speed alongside troubles off the track.

The Belgian came into Formula 1 off the back of winning the GP2 title and competing in Japanese Super Formula, replacing Jenson Button after he left the team.

With the relative pace of McLaren decreasing season on season at that time, a pair of seventh-place finishes were Vandoorne’s best results in motorsport’s top tier – and he also struggled to match Fernando Alonso in equal machinery.

Vandoorne remains first choice to step in at McLaren if either Lando Norris or Daniel Ricciardo misses a race, through an agreement with Mercedes. However, despite having the team’s backing from a young age, the Belgian thought his time in F1 may have come at the wrong point in his career.

“Just in terms of a timing perspective, it was probably the worst time to be there with McLaren. They were obviously in a difficult time.

“A lot of problems within the team, the car was not competitive, there was some politics on the management side going on. It was just not the ideal timing.

“I had so much support from McLaren from my junior series, and they really built my career let’s say. And they gave me the opportunity to race in F1, but I got the seat probably at the wrong time, and the performance was just not there.”

Now competing in Formula E alongside holding a test and reserve driver role at Mercedes, Vandoorne has been able to watch this season’s title fight in close quarters.

His employers managed to overhaul Red Bull in both the Drivers’ and Constructors’ Championships after their results in the Hungarian Grand Prix, but the Belgian admitted that Mercedes’ title rivals have probably had the upper hand from a performance perspective this season.

“It has been a very close fight,” Vandoorne said.

“Recently, Red Bull have been the better team to be honest. They have had a bit more performance than Mercedes. I think the regulation changes probably hurt Mercedes a bit more than it hurt Red Bull.

“But it is still a World Championship winning team, and you can never forget them. They are a very strong group of people.

“I know there is a lot of effort going into this, and I think there will be races where they will still be the team to beat. But it is not going to be easy, it will be a very, very close fight between both of them for the remainder of the season.”