Home News ‘Stop being them is not targeted at Red Bull’ 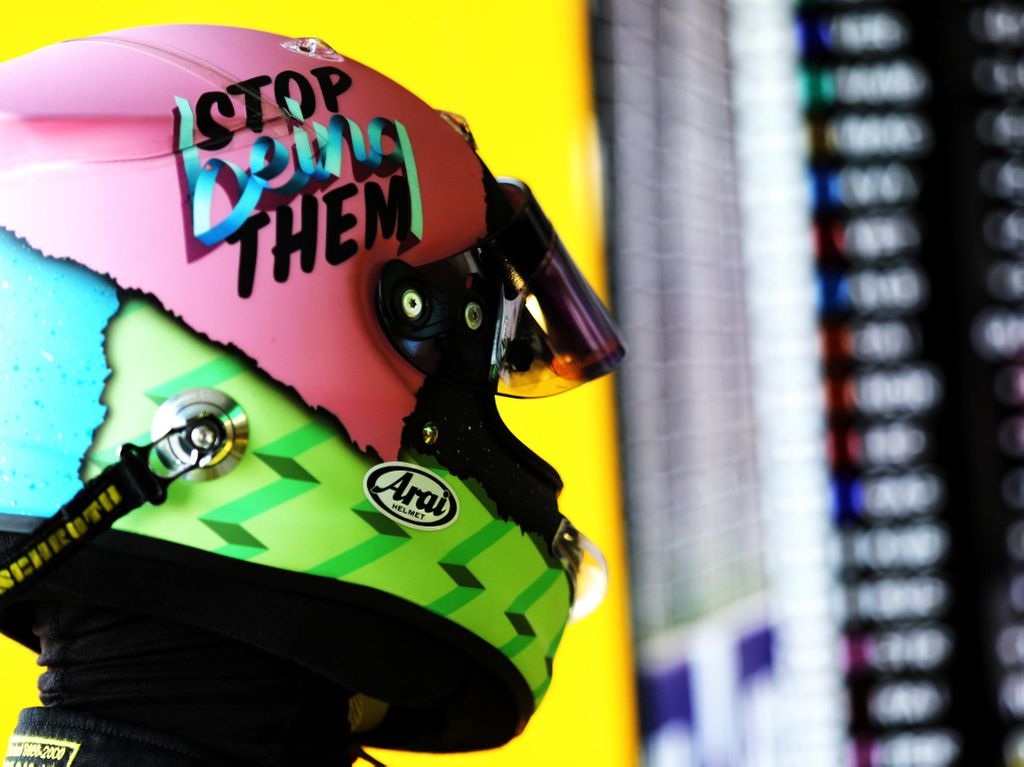 Daniel Ricciardo insists his message of “stop being them” is not directed at his former team Red Bull, rather it is about “having freedom”.

The Aussie left Red Bull Racing at the end of last season with his then-team boss Christian Horner accusing him of being afraid to fight Max Verstappen.

Ricciardo has stated several times that had nothing to do with it, although he does reckon Red Bull want to ensure Verstappen becomes F1’s youngest ever champion.

Arriving in Melbourne last week for the season-opening race, his first with new team Renault, Ricciardo debuted a new-look helmet that features the words “stop being them.”

He says it is not a message to Red Bull.

“It’s not targeted at Red Bull, but just having the freedom [with Renault] to do whatever I want, I figured why not go for something crazy and different,” Ricciardo told ESPN.

“So, ‘stop being them’ is basically just encouragement to be yourself and don’t follow trends.

“If you like going a certain way, then be bold and do it.”