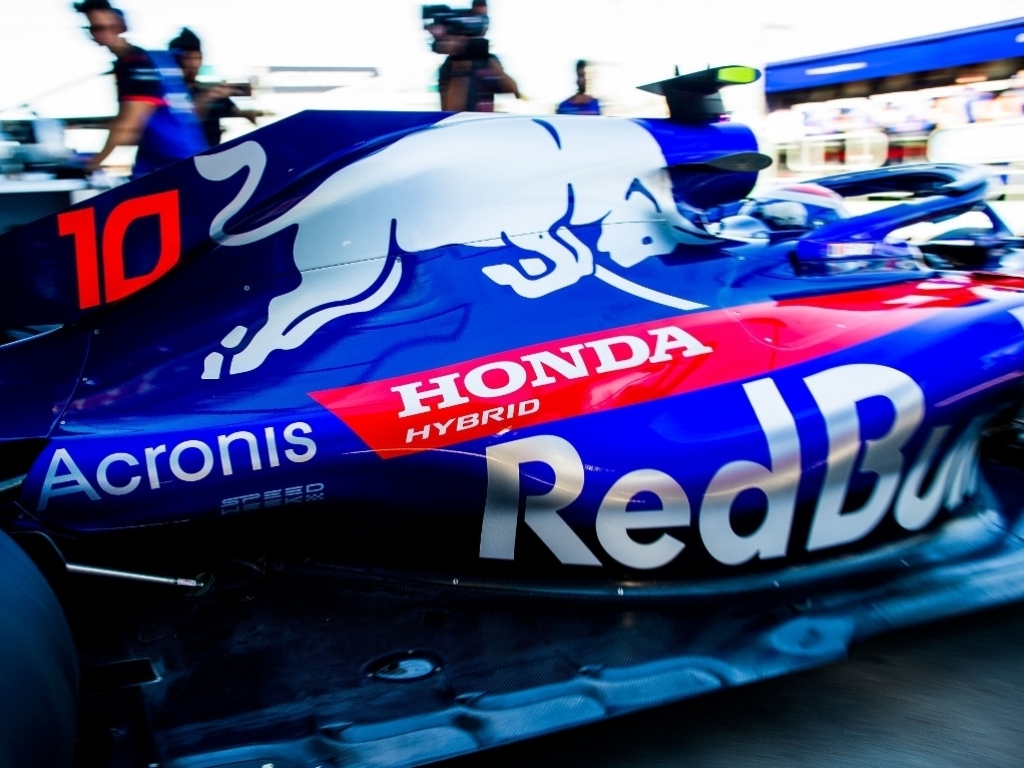 Franz Tost says for whatever reason Toro Rosso could “not get it together” in Melbourne, resulting in a disappointing first race of this season.

Toro Rosso had a successful pre-season with new engine partner Honda leading to expectations of a solid showing, and perhaps points, in the Australian GP.

It was anything but.

Brendon Hartley, who qualified P16, finished the grand prix in 18th place while Pierre Gasly, who started last on the grid, retired with a power unit failure.

“As we had a successful test in Barcelona, we expected of course a much better race result in Melbourne, but for various reasons we couldn’t get it together,” Tost admitted.

“For sure it didn’t help that is was raining in Free Practice 3, because we would have needed a dry track to evaluate the tyres and to find out if our set up changes were going in the right direction.

“As for Qualifying, Brendon did a reasonable job but Pierre had a problem in Turn 3 so today we had to start from the back of the grid.

“Pierre had a good start and gained some positions, but unfortunately we face a power unit issue that forced him to retire.

“As for Brendon, he locked the front tyres in braking for the first corner – he got a flat spot and we had to call him in change the tyres and from then onwards he was at the back of the field.

“Now we can put behind a disappointing weekend – we have a lot of work to do to hopefully achieve a better results in Bahrain.”