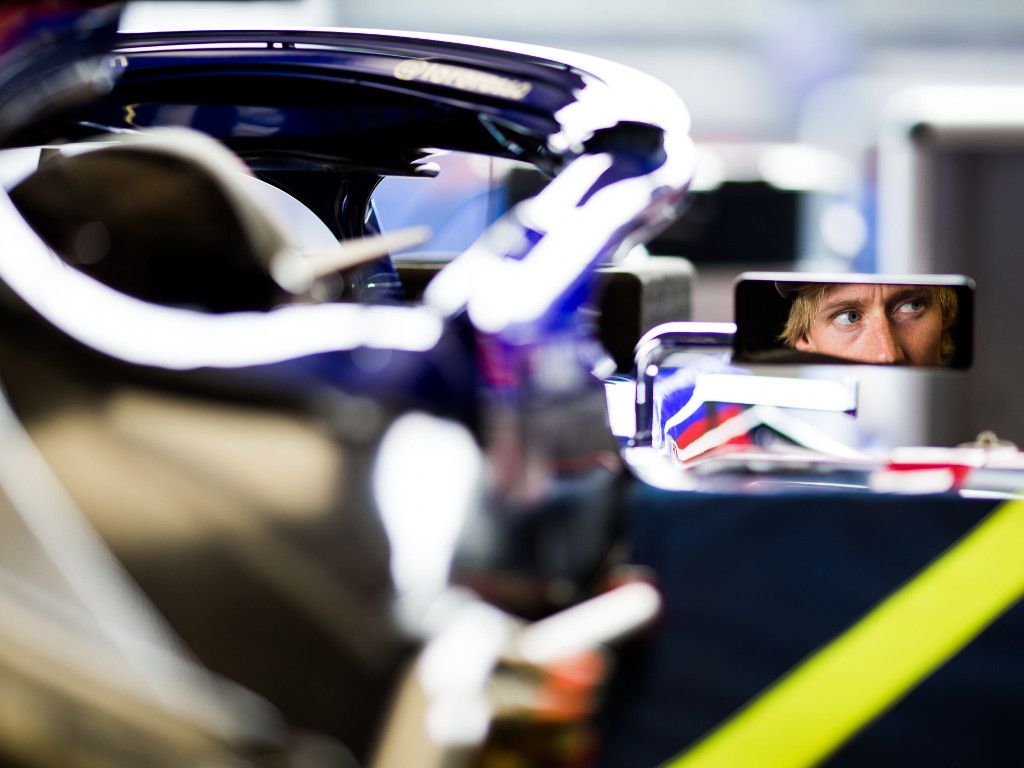 Toro Rosso will not reveal Daniil Kvyat’s 2019 team-mate before December; that’s according to Franz Tost.

Next season Kvyat will return to the Red Bull family having re-signed with Toro Rosso.

But while he is locked in, his team-mate has yet to be decided.

Brendon Hartley is still holding out hope that he retains his seat, however, of late rumours suggest it will be going to Alex Albon despite Formula 2 driver signing with Nissan in Formula E.

Both will have to wait another two months before learning their fates.

“You have to finish the season to get a clear picture,” team boss Tost said.

“In December Red Bull will decide the driver line-up of Toro Rosso.”

But while Tost gave Hartley some encouragement, saying he needs to “improve his performance if he wants to stay in the team”, he did reveal that talks with Albon continue.

“Negotiations are confidential,” he added. “I can’t give you any details about this.”