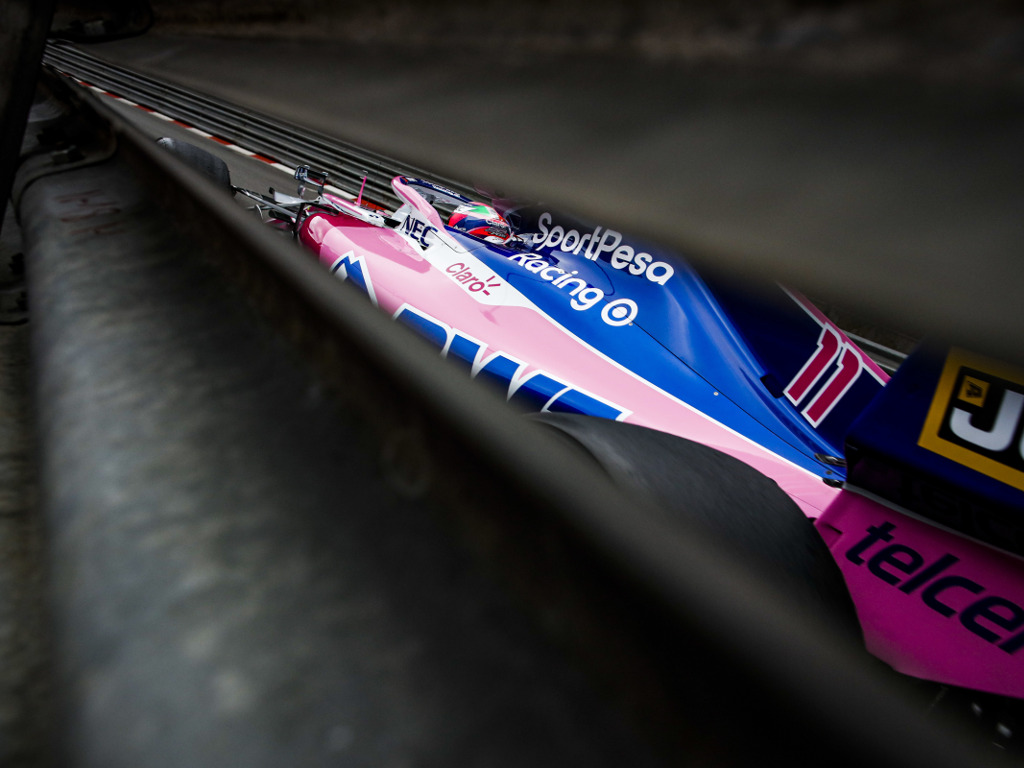 Lawrence Stroll has lofty dreams for SportPesa Racing Point, saying he wants to make it “one of the best teams” in Formula 1 and “aim for victory”.

Last season Force India, as it was known at the start of 2018, was placed into administration by its creditors including driver Sergio Perez.

Stroll, leading a consortium, purchased the team and immediately set about sorting out finances.

The cash injection not only paid off creditors but also meant the team has had the opportunity to develop the car this season.

“We first wanted to restore the financial stability of the team and give the engineers the means to develop the car,” Stroll told La Pressa.

“For now, we want to continue fighting in the middle of the pack, aiming for fourth place in the Constructors’ standings.

“In the longer-term, the goal is to be one of the best teams in the paddock and aim for victory.”

However, given the late takeover SportPesa Racing Point, as the team is now known, began this season on the back foot.

The team has managed just four top-ten results with a best result of P6, which Sergio Perez achieved in Baku.

Stroll added: “In 2018, they did not have all the funds necessary to prepare the car for this year.

“We knew that the first races would be difficult, but we will try to make changes faster than the other teams.

After six races SportPesa Racing Point are fifth in the Constructors’ Championship with 17 points, 13 behind McLaren.