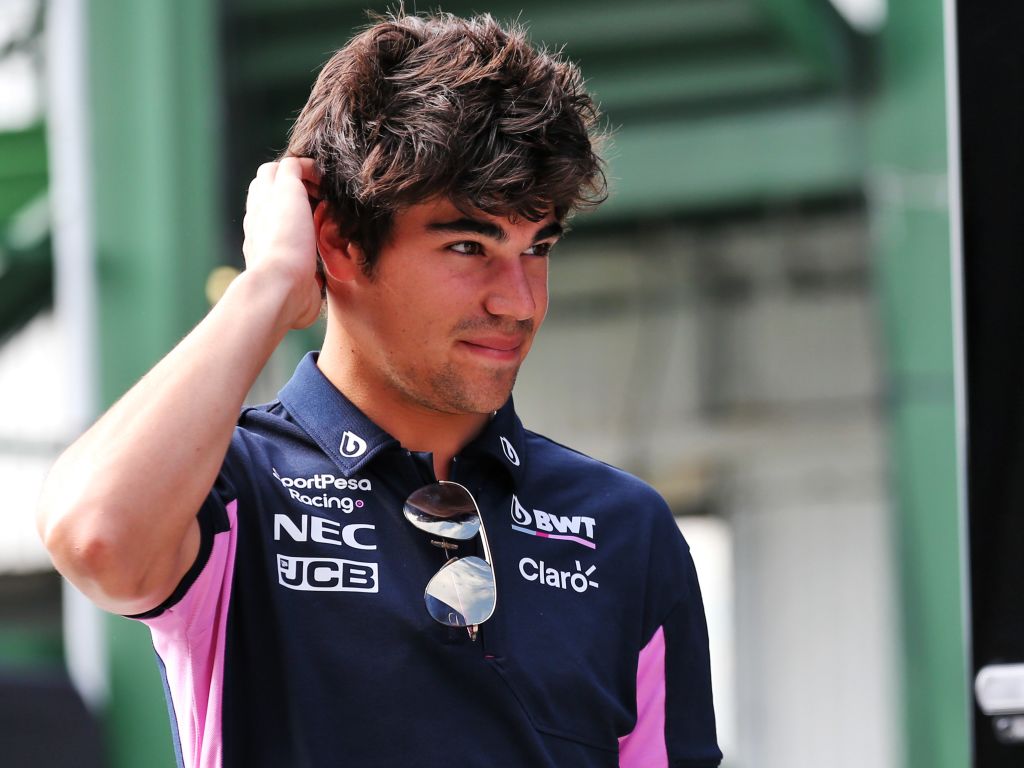 Lance Stroll has said he and SportPesa Racing Point are focusing on the present rather than looking ahead to next season and beyond.

Since being bought out by Stroll’s father, the team have begun to make steady progress, but with more investment and regulation changes on the horizon, they could be forgiven for paying more attention to the future.

“I think we have to focus on the present,” Stroll said as per insideracing.com.

“What we can do moving forward is definitely in the back of our mind, but yeah we’ll see what the future holds.

“At the moment it’s really about approaching the rest of this season and then, of course, bringing the best car we can for next season.

“That’s a different story right now. We still have a lot of racing left for this year, and then we’ll see.”

While he has enjoyed some strong results, such as a P4 finish in Germany, Stroll, who’s set to be announced for next season, has generally struggled in his first season with the team, only making it out of Q1 once.

“This sport is an unknown, there is no certainty.

“Clearly, the other teams have made some progress through the course of the first half of the season. Unfortunately, they’ve managed to leap us by a few tenths.

“That’s how it is, we just need to deal with it and bounce back.”