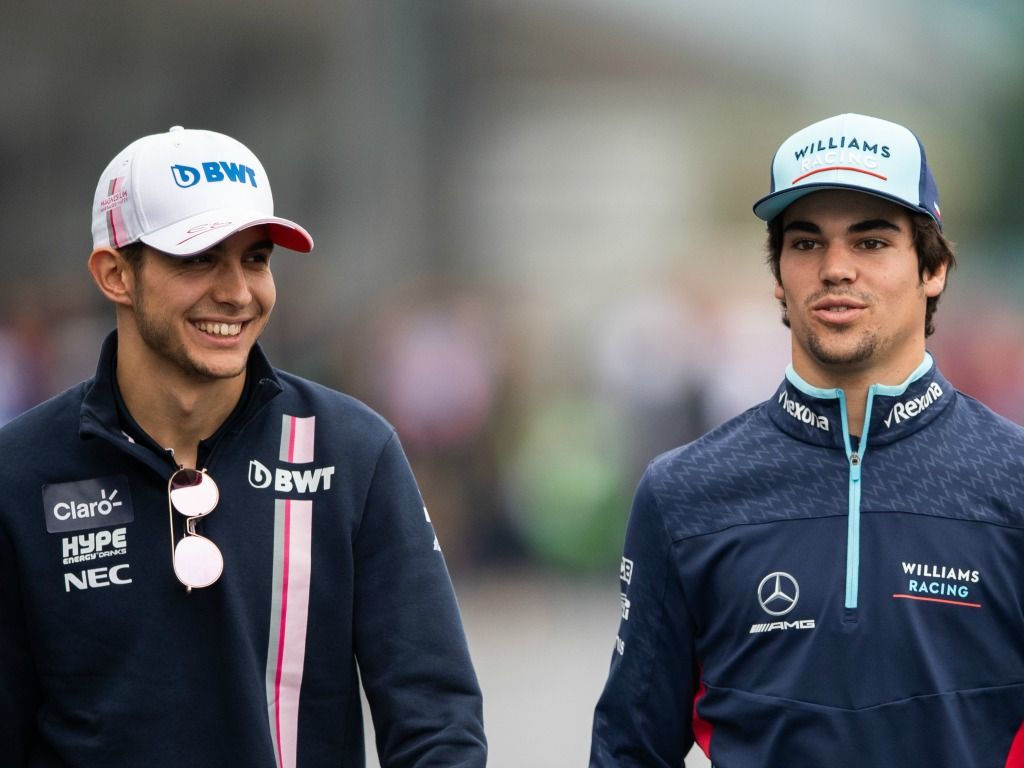 Lance Stroll is happy that his friendship with Esteban Ocon is still intact ahead of their off-season moves.

The Canadian is set to replace Ocon at Force India for the 2019 season after his father completed his takeover of the team in August.

Ocon, meanwhile, is facing a year on the sidelines as false promises from Renault and McLaren, plus other doors closing due to his Mercedes ties, leaving him out in the cold.

With Stroll and his money dislodging Ocon from a well-deserved seat it would be easy for the Frenchman to hold a grudge, but Ocon defended his fellow driver on social media and said he deserved more respect.

Stroll is grateful for the support and is glad that there is no bad blood between them.

“We competed together in karts, we fought wheel-to-wheel in karts, he was in Prema Formula Three, he won the championship, I came in.

“We’ve always had a good friendship and it’s good to see that bridge hasn’t burned.”

Stroll is well used to the criticism by now, and said he does not pay any attention to it.

“It’s understandable from where I come from, my background, the criticism that I face,” he added.

“It’s always been the case throughout my career in Formula Three, Formula Four, coming into Formula 1.

“I know that there are a lot of envious and jealous people, realistically, from where I come from, the majority of people don’t wish me well.

“The rest is just background noise. I try to stay in my little bubble, block this noise out.”