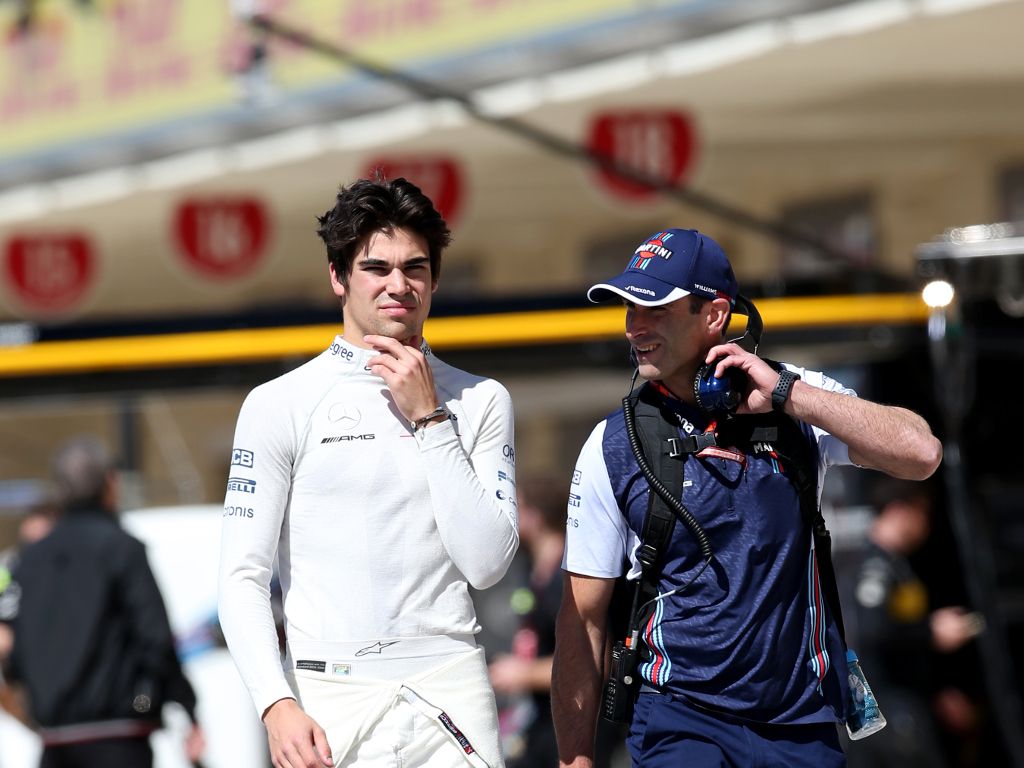 Lance Stroll escaped punishment for rejoining the track unsafely during final practice and again in qualifying for the Mexican GP, twice going off at Turn 8.

Prior to Saturday’s action, all the drivers were informed by FIA race director Charlie Whiting that their lap times would be deleted if they ran wide at Turn 11.

He also warned them that if they went off the track at Turn 8, they would have to return on the right side of a fluorescent yellow kerb.

He went off the track in final practice, sliding off in wet conditions on slick tyres. That earned him a bit of leeway from the stewards who ruled that he had taken “appropriate action in the circumstances.”

Hours later he did it again, this time in qualifying.

Again the stewards cleared the Williams driver, stating that given his speed it “would have made made attempting to negotiate the yellow kerb unsafe.”

Stroll finished qualifying 19th fastest but will start P17 due to penalties for Pierre Gasly and Romain Grosjean.