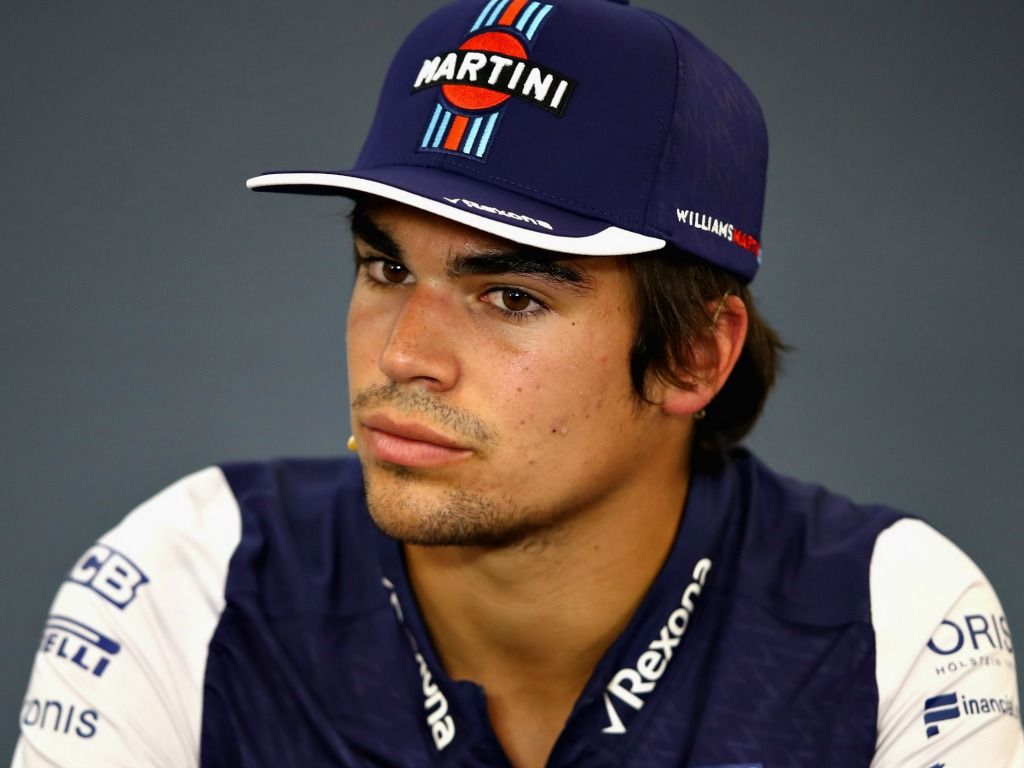 Lance Stroll has said he can make “no guarantees” that he will remain a Williams driver for the rest of the 2018 season.

His father, Lawrence, and his consortium finally completed their takeover of Force India on Thursday, re-entering as Racing Point Force India and starting on zero World Championship points.

His completed takeover could trigger a series of mid-season driver moves, with his son, Lance, suggesting he could join his father at his new team before the 2018 campaign has even finished.

“Well, nothing’s guaranteed,” said Stroll when asked if he will be finishing the season with Williams.

“But right now, I’m going to be just focused on this weekend and I’m going to give it my all like I always do and we’ll see what the future holds.

“Right now, I’m going to be just taking it weekend by weekend and we’ll see what happens.

“For the moment, I am here at Williams. I am not sure what I will be doing in the future.

“We’ll see what my father decides to do. He’s a nice guy, I’ll hope he takes me.”

With Sergio Perez saying he is in the advanced stages of agreeing a contract extension with the team, it leaves Esteban Ocon as the driver who could potentially lose his seat should Stroll make an early move.