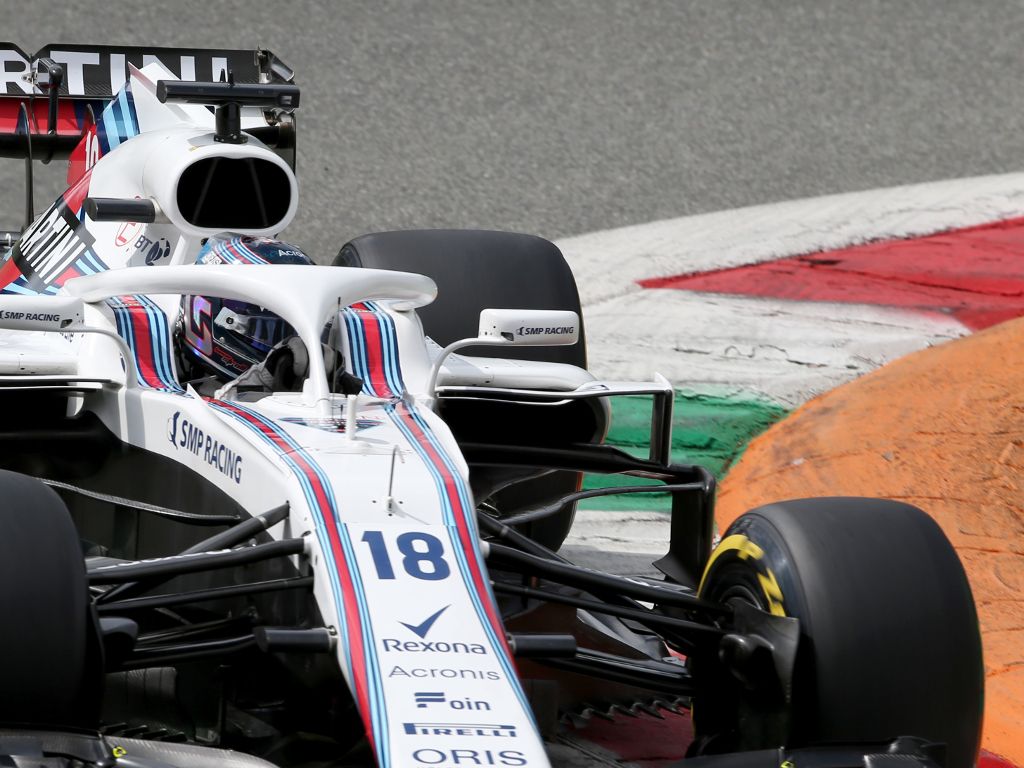 Lance Stroll has rubbished suggestions that Williams would be a lot better off this season if they had an experienced driver leading their charge.

Despite bagging their first double points haul of this season at Monza, Williams remain bottom of the championship log with seven points.

The team has fought with their FW41, struggling with a slow and unstable car.

And fielding an inexperienced line up may not have helped, at least that’s the claim from some.

While 19-year-old Stroll is contesting his second season in Formula 1, this campaign marks Sergey Sirotkin’s first in the sport.

Stroll, though, reckons even with experience the team would still be struggling – just look at McLaren.

“I think I have answered that question a few times this year, I wouldn’t say so,” he told Motorsport Week.

“Generally we are struggling in different areas this year and it’s been since day one with how the car has been behaving and the development throughout the year so I would say we are facing other challenges this year.

“If I take for example for McLaren, I am not in a position to comment on what they’re doing but if you look at Alonso, he has a lot of experience and [in Belgium] they were struggling the same way we were.

“We were almost the same pace in qualifying so you could say the same about them.

“I am just putting an example, I am not commenting in anyway about what they’re doing as I am not in a position to do that but that in my eyes says it all.”

As for himself personally, the former Formula 3 European champ says he is actually driving better than he did last season despite scoring six points compared to last year’s 40.

“I am more on top of the car, I have a better understanding of how to get the most out of the car in qualifying and the race.

“Like with any team-mate, we are always trying to work together, get the most out of each other and pushing each other – it’s what a team-mate is there for. I think the same kind of concept this year.”