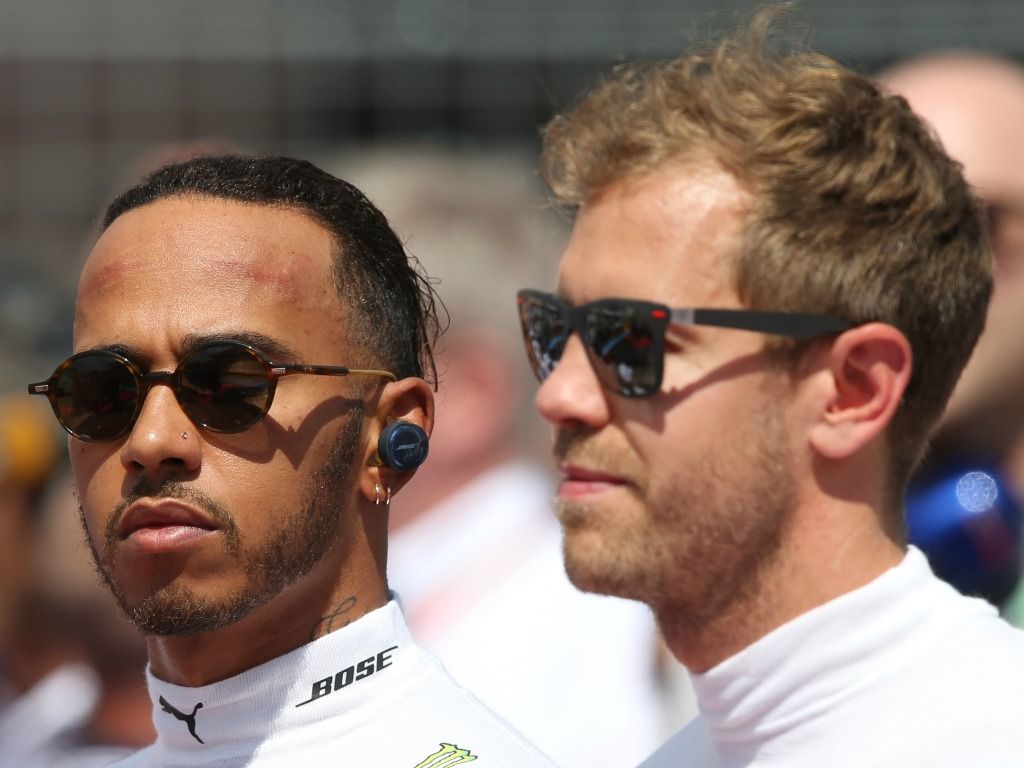 Hamilton has moved ahead of Vettel on the all-time World Champions’ list with five titles compared to the German’s four trophies with Red Bull.

The Mercedes driver has been able to keep his cool throughout the 2018 campaign, whilst crucial mistakes from Vettel contributed to seeing his title challenge fade away.

And Stroll, who has struggled this season with a very uncompetitive FW41, thinks Hamilton has made his job look very easy.

“It’s been great to see [him] alongside Sebastian in, I would say, an equally competitive car,” Stroll told Racefans.net.

“But he’s just out-raced him and out-drove him and you have to respect that as a racing driver.

“Because a season like Formula 1, 21 races, it’s such a long year and he seems to just come in every weekend and get the job done which is easier said than done.

“Big respect towards him.”

Stroll elaborated on Hamilton’s key qualities and believes the Brit has also improved as a driver.

“He’s just been consistent and he’s been getting better by the looks of it,” he added.

“I think that the key to scoring a championship at the end of the day is just picking up points.

“If you’re third and the risk of overtaking second is high, it’s just about picking up the points at the end of the day. All those points add up.

“He’s proven that over the last couple of seasons in particular.”