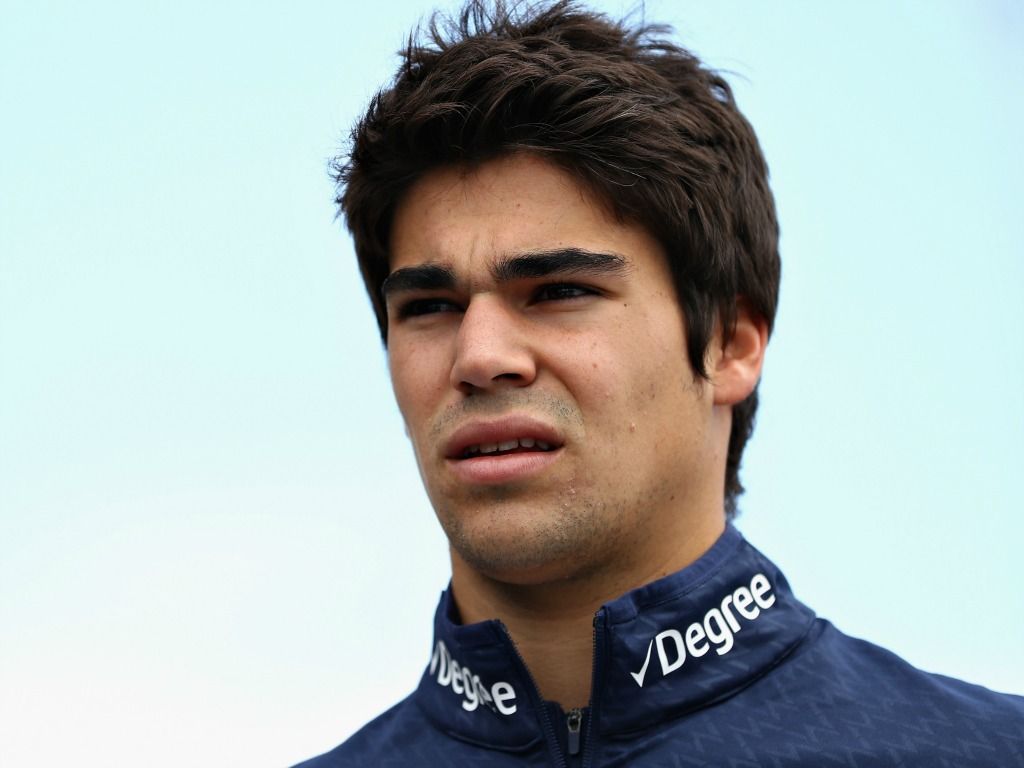 Lance Stroll has said his struggles with Williams this season are all part of the “love-hate relationship” that exists in Formula 1.

Williams have just four points on the board – which Stroll earned in Baku – in what has been a miserable campaign for the Grove-based team.

But Stroll is not getting too downhearted about Williams’ predicament, saying that you always have to take the rough with the smooth and just continue to prepare in the same way.

“This sport is a love-hate relationship and you have to have pride in the difficult times,” said Stroll via Motorsport.com.

“You have to reflect on the past and know that there were good times, and [believe there are] good times ahead.

“You have to ride the rollercoaster. That’s what F1 is.

“You just always have to keep the morale high and keep positive and disconnect from the track when you can and come to work motivated and ready to go, regardless of what the situation is.

“This sport changes all the time and it’s just about being there and waiting for your moment to shine.”

Stroll also said that some false dawns have also not helped Williams’ cause, showing improvement one race weekend before an immediate slump the next.

“A lot of the time we see some hope after a good weekend and then the following weekend [is tougher],” he added.

“Like in Austria, for example, I got into Q2 and we were a lot closer to and even in front of some of the competitors. Then the following weekend at Silverstone we had that stall problem which disappointed everyone.

“It’s still hard to come to a conclusion over where we are with development and where we are compared to the others.

“The goal now is to just keep having some consistent weekends with the aim of being further up the grid. Then we can come to a conclusion that we are going in the right direction.”

Lance Stroll is set to have a way out of Williams, with his father, Lawrence, poised to take over Force India.