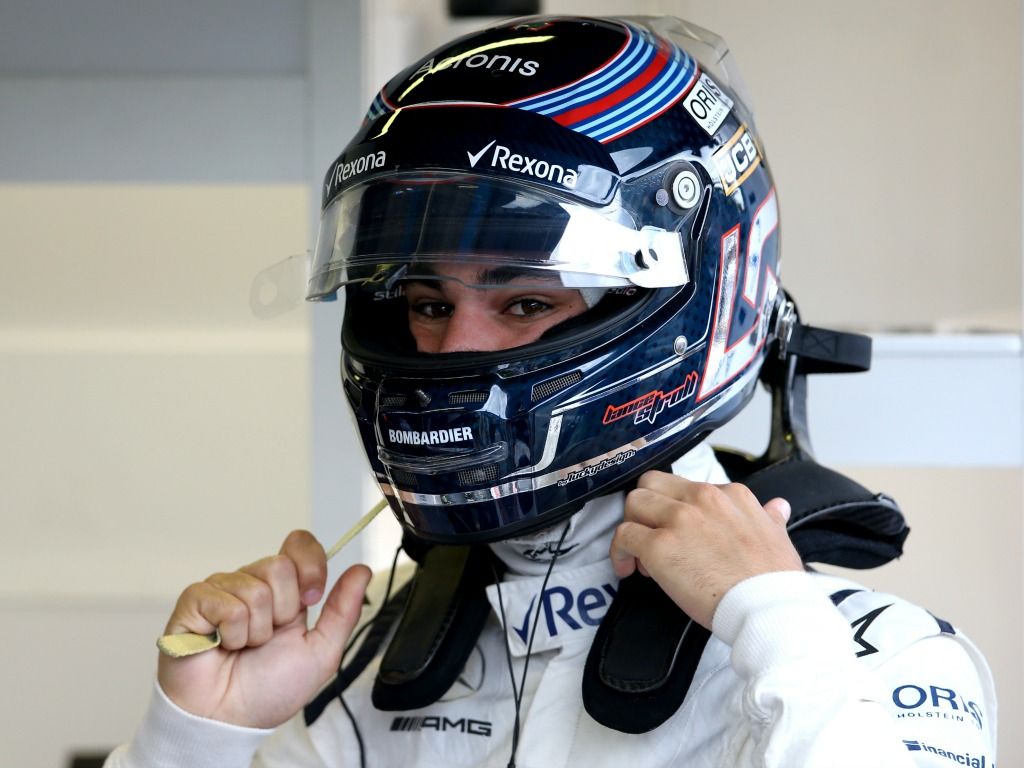 Lance Stroll took a Williams into the final part of qualifying for the first time in 2018, saying that is was all ‘pretty straightforward’ on Saturday.

The Canadian has only scored four points this year, with a P8 finish in Azerbaijan. Team-mate Sergey Sirotkin is still yet to score points in F1.

However, Stroll has the chance of improving his tally for the season, after qualifying in P10 for the Italian Grand Prix.

“It was all pretty straightforward today. Definitely I don’t think that we didn’t expect that coming into it,” Stroll said after qualifying.

“We expected a more challenging session.

“It all came together in Q1, the car felt good and we managed to get a good tow all the way throughout qualifying and that helped us.

“I got a good lap in Q2 to get into Q3 and one of those days where it all clicked.”

Stroll admitted that it had not been the best of seasons, especially having scored a podium in his rookie season with the team.

“For sure yeah, we have had a tough run if you look at the results,” Stroll continued.

“And in the cockpit, it hasn’t been very pleasant for a few months now but today I am really pleased for everyone and really happy for us as a team.

“We really deserve this result. It was one of those days where I had a good chemistry with the car. I felt good in the car and hooked it up.”

The Canadian is not expected to be at Williams for much longer, having already had a seat fitting at Force India.

His father, Lawrence Stroll, was the main man behind the consortium that brought the team out of administration over the summer break.

However, despite the rumours of his impending move, Stroll is keeping his focus on Williams for the time being.

“You know, we will see what the future holds, I am not really looking at that right now, I am just enjoying the moment and I am sure it is going to sink in later,” he added.

He also said that this qualifying result was because of the hard work the team have been putting in to improve the car.

“They put in a lot of hours and we look for every tenth. All the time and a result like this really just makes everything worth it.”