Home News Stroll: ‘I had my eyes on this one for a while’ 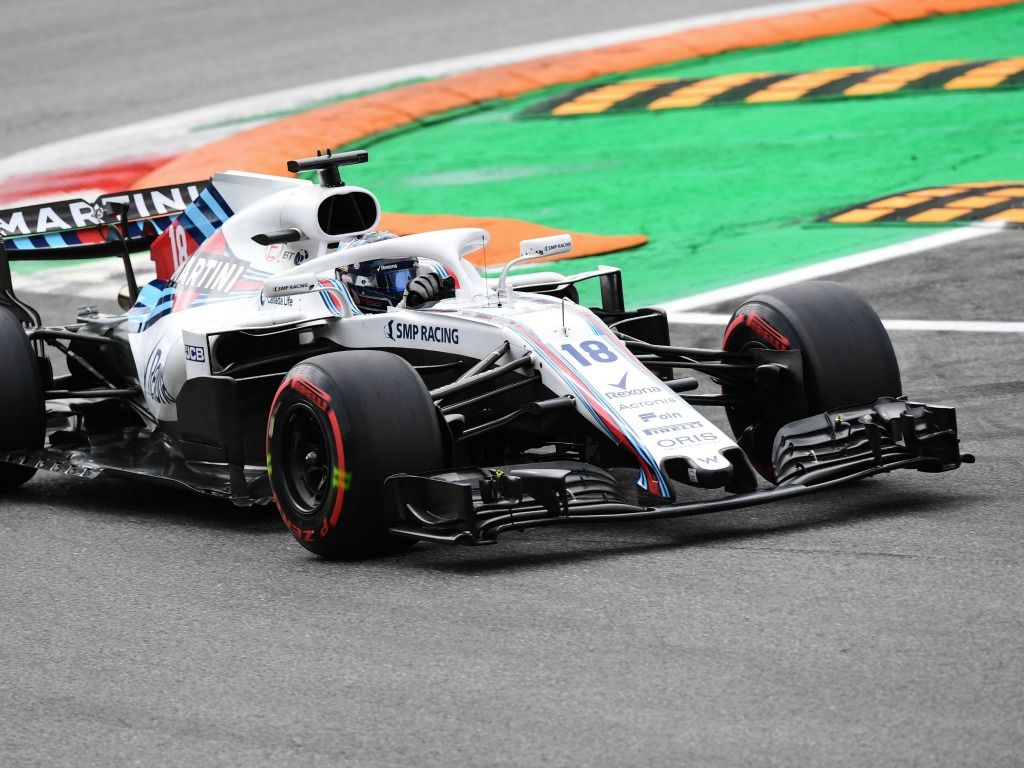 Lance Stroll admitted that he had been looking forward to Monza “for a while” in what has been a terrible season for Williams.

The Canadian finished in P10 to give the team just their second points finish of the season, after scoring a P8 finish in Baku.

Stroll had a solid weekend from start to finish at the Italian Grand Prix, reaching Q3 for the first time in 2018 on Saturday afternoon.

“I almost forgot what it felt like to score a point there,” Stroll said.

“It has been a tough run and it is going to sink in later and we are definitely going to celebrate in style tonight.

“For sure, I had my eyes on this one for a while. I knew that we were going to have a tough run there with the car’s performance.

“I was eyeing Monza and I said to myself, ‘If we can nail it in Monza then there is potentially a good result up for grabs’ and we did.”

The Canadian said that the result was down to the team as much as it was his own performance.

“I think it is one of those weekends where we just did a good job operationally.” Stroll continued.

“On a track like this, the slipstream we saw yesterday, every driver was looking for a slipstream.

“There is so much more to it than just going out and doing a lap and getting the pace out of the car.

“There is a lot to do with slipstream and downforce levels.”

With the way the Williams has been performing this year, with Sergey Sirotkin still pointless in 2018, no one expected them to be in the top ten come Sunday afternoon.

“I think this weekend we went above and beyond where we were actually supposed to finish because of the job the guys did this weekend,” the Canadian added.

“We were on it from the first practice and we just pieced the puzzle together and that is what this sport comes down to.”

However, despite this possible upturn in the Williams performance, Stroll had a seat fitting with Force India recently.

The Canadian, who scored a podium in his rookie season, looks like he will be with the team now owned by his father for next season, if not earlier.

“We will see what the future holds. I am just taking it weekend by weekend, you know,” he continued.

“When I put my helmet on, I am a racing driver. Whatever car I am in, I am just trying to get the most out of it. I know it has been a challenging year for us as a team.

“We are definitely not where we want to be but we have to enjoy a day like today because they haven’t come often this year and we have to digest it.

“We are going to Singapore with a positive attitude.”

Despite the possible move, Stroll said that the rest of the Williams team have not changed their attitude with him.

“No, we are very professional and we have achieved success in the past,” Stroll added.

“I have a great relationship with everyone upstairs and in the engineering office and everyone in this team.

“I like this think we are still close and we want to have a great rest of the year.”