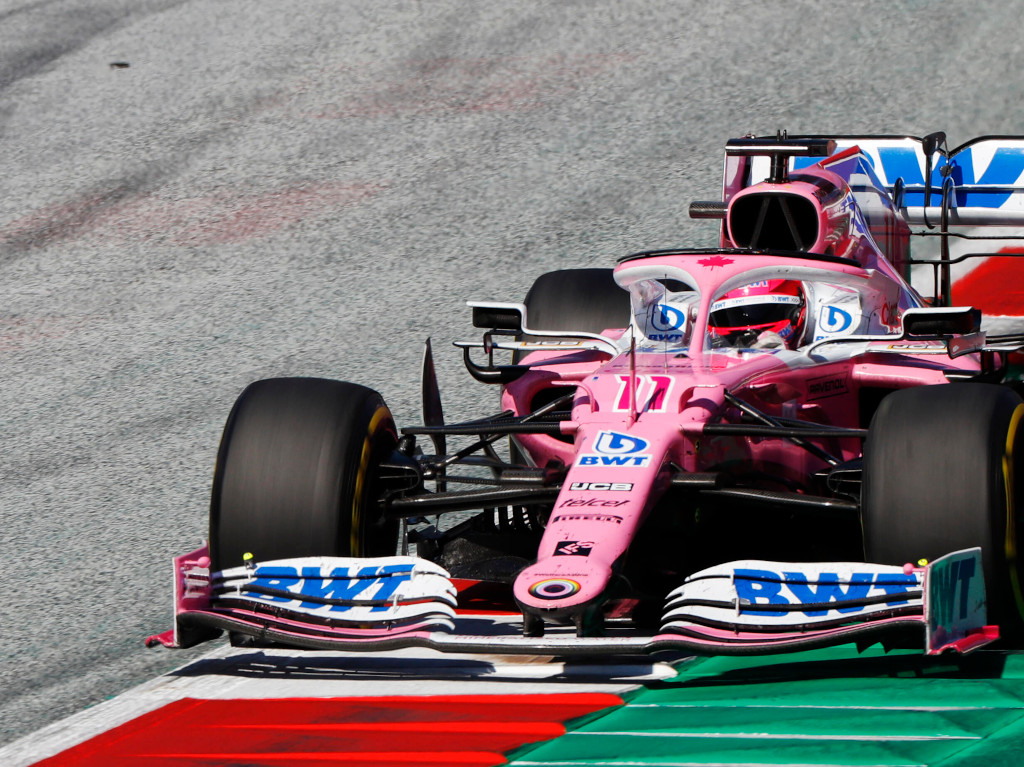 Ahead of this year’s championship, Racing Point decided to adopt a different design philosophy.

Stepping away from its cars of yesteryear, the team instead jumped on board the Mercedes path, so much so that this year’s RP20 has been dubbed the ‘pink Mercedes’.

It is a route that the Silverstone-based team had been interested in for several years but, until Stroll bought the team, they didn’t have the funds to follow.

Szafnauer told Auto Motor und Sport: “We have always had a talented group of people who could not show their potential due to lack of funds.

“We wanted to take this step for a long time, but we never had the money.

“We buy our gearbox from Mercedes. It is specially designed for your development philosophy.

“We were always limited in our design. We always wanted to get away from these compromises.

“And now we were financially able to take this step for the first time. I actually expected us to take a half step back before moving forward. But that didn’t happen.”

Szafnauer says copying other teams designs is not new for Racing Point, as the team was one of the first to pick up the Brawn GP double diffuser back in 2009.

The double diffuser was, the history books say, the key to Brawn GP’s championship success that season.

“Some just do a better job copying or integrating the knowledge from the photos into their own cars.”

The Racing Point RP20 is currently competing under a protest with Renault having protested the car after both the Styrian and Hungarian Grands Prix.

The action isn't over just yet in Styria.

Renault have protested both Racing Point cars, seemingly around their design links with Mercedes.https://t.co/PkkRppbBiD #F1 pic.twitter.com/sYM5JWjtem

Renault believe Racing Point received drawings from Mercedes with Racing Point adamant they have some 800-odd documents proving the RP20 is the team’s only intellectual property.

“We never knew that it would work as well as we see it is now,” Szafnauer said of the team’s decision to swap to the Mercedes philosophy.

“There was always fear that we would only take a step back. When we first pushed the model with the new ideas into the wind tunnel it was much worse than before, so we would have been several seconds slower per lap.

“Only with the help of CFD and wind tunnel and some design changes did we learn how the new aero concept works.”