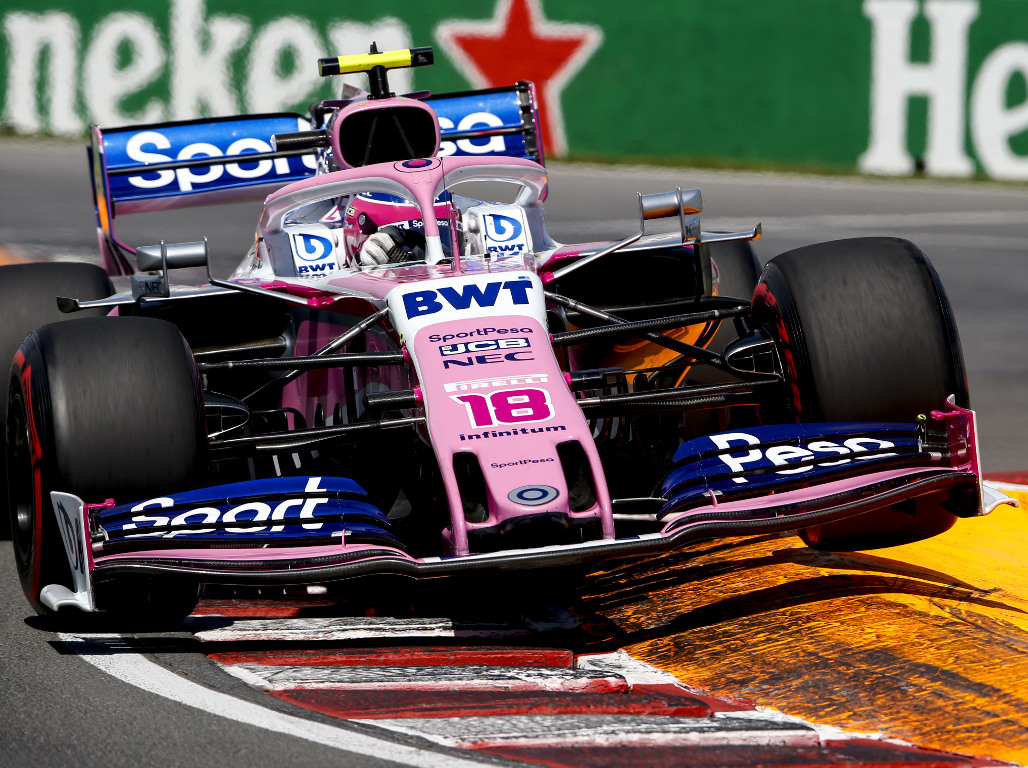 After a week in which he was accused by compatriots of only being in F1 because of his father’s money, Lance Stroll responded with a P9 in Sunday’s Canadian Grand Prix.

Earlier this week fellow Canadian racer Alex Tagliani stated that he feels Stroll, son of billionaire Lawrence Stroll who owns the SportPesa Racing Point team, is only in F1 because of his father’s backing.

“I don’t think so,” he reportedly told TVA Sports when asked if Stroll would be in F1 without his dad’s money, adding that “when you look back, money has done a lot. He comes from that family and he has the money.”

Stroll, though, pushed the criticism aside and raced his way into the points at his home grand prix in Montreal on Sunday.

For the second time in his career, he finished ninth at the Circuit Gilles Villeneuve having started 17th on the grid.

He first did it back in 2017 with Williams and in doing so bagged his first F1 points.

“It really brings back some good memories,” Stroll said on Sunday evening. “It was a very similar story today.

“It was a well fought race. We nailed the strategy – starting on the hard tyre, going long, that was the key to our race today.

“We managed it perfectly. I was able to take that tyre really, really long into the race and make some bold moves out there, which was also key to our race.”

Stroll powers past Sainz for P9…

Then Kvyat makes a daring dive past for the final point too! 💪#CanadianGP 🇨🇦 #F1 pic.twitter.com/43QSJHUBg7

He added: “Passing Giovinazzi, I went down the inside of Perez into the hairpin in front of my home fans – I felt the energy out there and I thought, ‘Right, I’m just going to send it down the inside’, did it, pulled it off and then made it stick around the outside of Sainz in the chicane with a couple of laps to go to grab that extra point.

“It makes it that much sweeter that we really had to work for it today.”

Asked by Sky Sports whether Sunday’s drive was his best-ever in F1, he replied: “There were some good ones last year but no one saw them from where we were in the Williams.

“Every race is unique in its own way, but this one is definitely up there with some of my best.”