Home News Stroll on his 11-race streak of Q1 exits 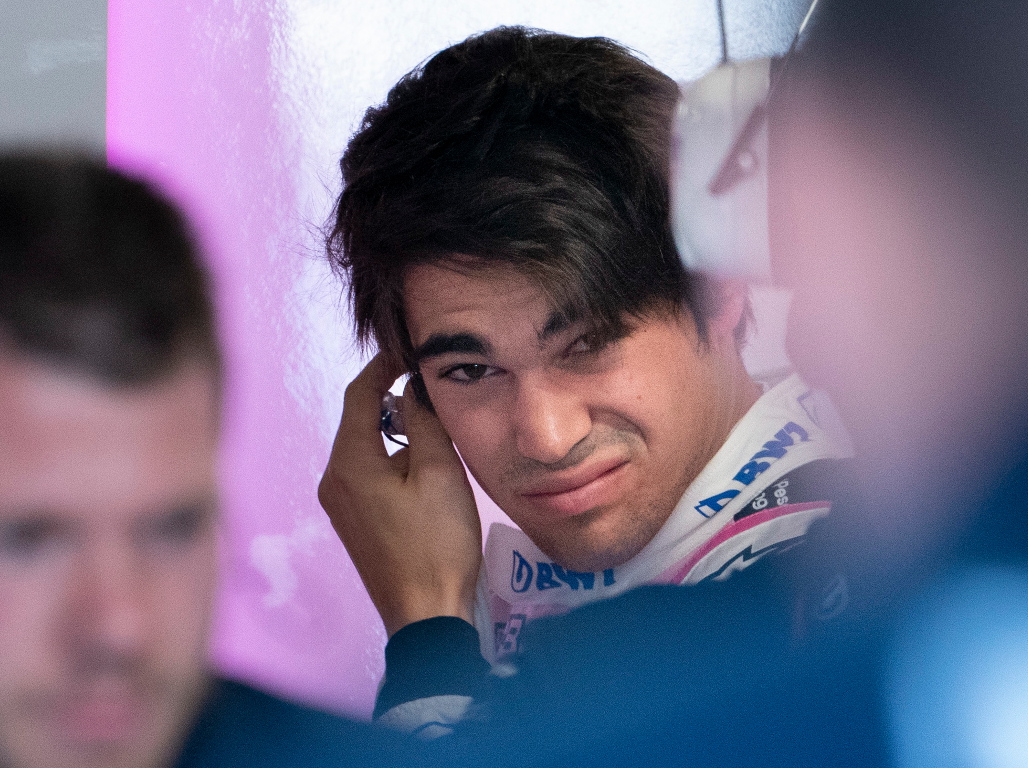 Failing to make it out of Q1 at the last 11 race weekends, Lance Stroll says it not one issue blighting his qualifying but a “combination” of things.

Stroll swapped from Williams to SportPesa Racing Point in the off-season.

But while that has allowed him to equal his points’ tally from last season, already up to six points from the opening seven races of this campaign, it could be a lot more if he wasn’t constantly starting P16 or lower.

Stroll has yet to make it into Q2 as SportPesa Racing Point driver, continuing his run of Q1 exits which began at last year’s United States GP.

“It’s a combination of things,” he explained to the official F1 website.

“It’s definitely something I’ve got to work on, it’s something I want to be better at.

“We haven’t really had the pace, the last few weekends.

“At the beginning of the season, I didn’t execute perfectly and that knocked me out early rounds. However, the last few weekends, we just haven’t had the pace to get through, with both cars getting knocked out.

“So that’s a focus point moving forward because our race pace looks pretty strong. It’s something we have got to focus on.

“It’s not really structurally how we approach the weekends, it’s a matter of developing the car, working on some areas of my driving and my qualifying – it’s a combination of those things.”

Racing Point are currently sixth in the Constructors’ Championship with 19 points, 11 behind ‘best of the rest’ McLaren.

“We’re constantly trying to make the car quicker, I believe that’s what it comes down to, those extra couple of tenths to give us the performance to get through and then from there the car really comes alive in Q2 and Q3 so, we want to see some more of that.”