Home News Stroll: ‘Our smoothest day of testing so far’ 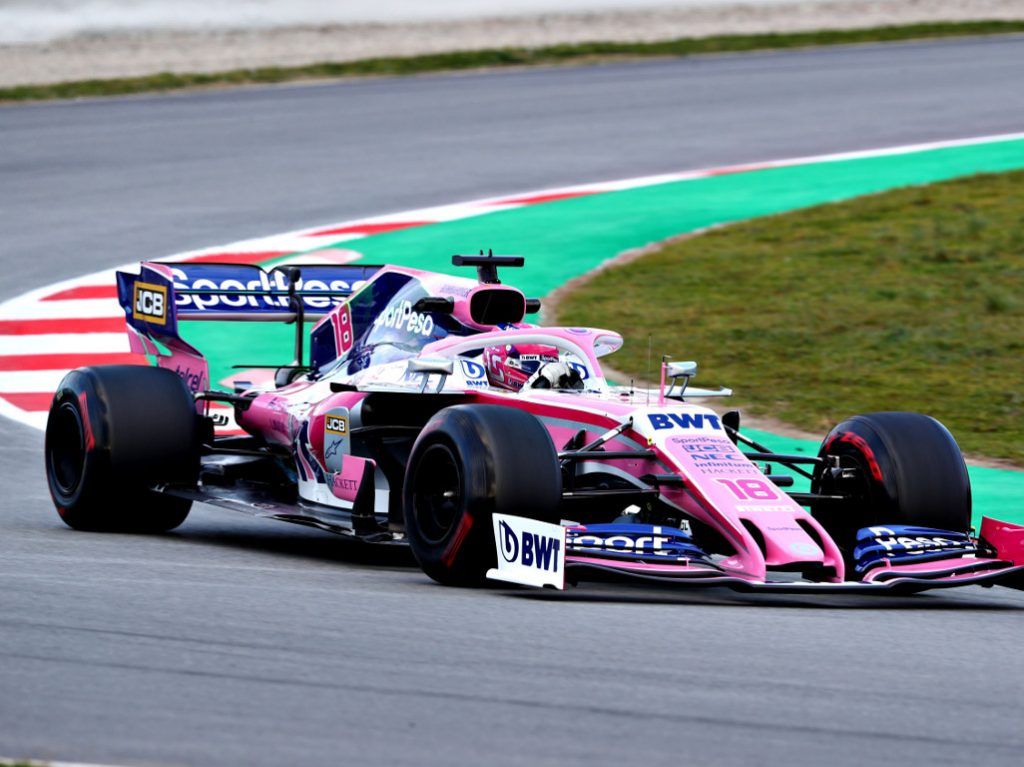 The Canadian completed 83 laps for the new entry, who serve as a reincarnation of the bankrupt Force India team, who were purchased by Stroll’s father in 2018.

In an eventful day where Lando Norris finished fastest for McLaren despite bringing out two red flags, Stroll put in a more low-key but equally impressive shift, with his 1:17.824 proving good enough for P3.

Speaking to the official Racing Point website, Stroll said: “It was our smoothest day of testing so far and we completed some valuable mileage.

“The car felt good so I think we are heading in the right direction. These days are about building confidence and getting to grips with the new car, but also getting used to this new environment.

“I am getting on really well with the crew in the garage. They’re great people and everyone is working so hard.

“We ran on a mix of different tyres today and tried a lot of test items.

“There’s a good atmosphere in the garage and I’m feeling pleased with the work we did today.”

Performance engineering director Tom McCullough was delighted with the variety of their running, believing it allowed the team to make up for what they missed last week.

“The car ran reliably all day, which allowed us to complete our testing plan,” he explained.

“It was a good day that allowed us to catch up on some of the items we had missed last week.

“We worked through an aero test programme in the morning, while in the afternoon we were able to focus more on rebalancing the car. We also had the first sample of the softer compounds Pirelli have introduced for this year.

“In general, we continued with our strong data-gathering programme: there still a lot of work to do, but our understanding of the RP19 is increasing every time we run it. We need to keep doing that for the rest of the week.”