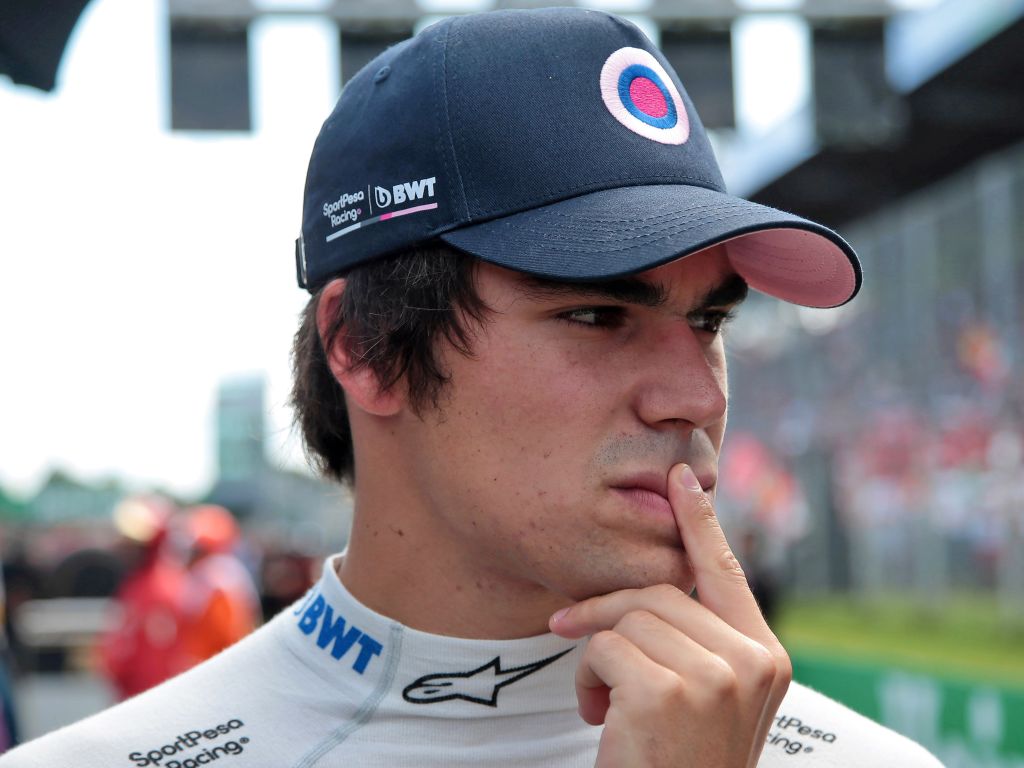 Lance Stroll says Racing Point will show how “strong” they can be when the 2020 season starts in Melbourne.

2019 was the Racing Point entry’s first season in F1 after the consortium headed by Lawrence Stroll purchased the bankrupt Force India team in August 2018.

Sergio Perez had set Racing Point the target of having the fourth-fastest car on the grid by the end of 2019, though this didn’t come to fruition with the team finishing P7 in the Constructors’ Championship.

But the Mexican driver accepted that the financial meltdown of Force India had heavily compromised Racing Point’s 2019, and now Stroll has backed up his team-mate, believing the team will now pump in a solid off-season and be “strong” when they show up for the Australian GP.

“Tyres are changing every year, a new car is developed, with [more] experience, and I think next year is a really exciting year for the team.

“I think next year is really going to be representative of what we can do over the winter, and how strong we can be when we show up in Melbourne.”

Lance Stroll’s father Lawrence had brought his backing to Williams when his son raced for them from 2017-18, but the pair jumped ship to Racing Point together and Stroll feels he is in a “much more competitive environment” now.

“I see a difference in speed. You look at the grid, it’s definitely a much more competitive environment,” he said when asked what the main differences between Williams and Racing Point are.

“There’s a great group of engineers that work here. It’s great working with the guys around me, and I think everyone is really excited about next year, to be a part of that is very exciting.