Home News Stroll relieved not be at Williams amidst delays 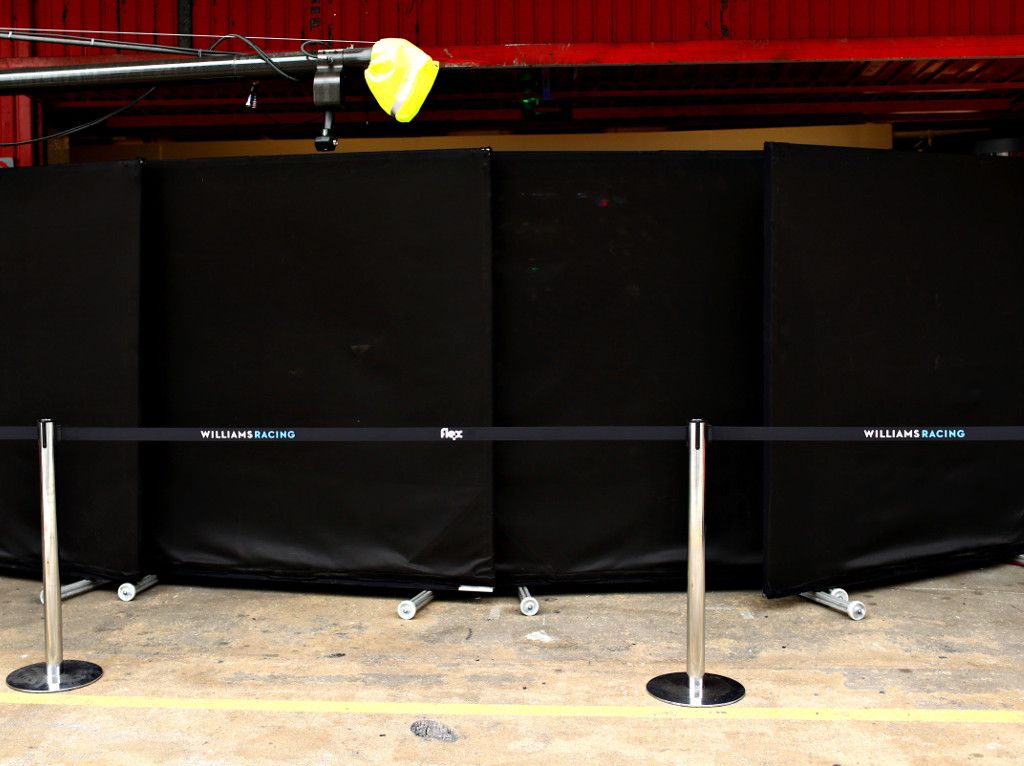 Lance Stroll says he would be lying if he didn’t admit that right now he is happy that he is no longer with Williams.

Stroll left Williams at the end of the 2018 season, heading to Racing Point, the team owned by his billionaire father Lawrence.

His departure from Williams brought to an end a two-year relationship with ended with a disappointing wooden spoon in the 2018 championship.

And it seems Williams’ woes aren’t over.

The team missed the opening two days of pre-season testing and have yet to take to the track on Wednesday morning.

“I don’t know the ins and outs so I won’t comment on that but it’s a shame to see them sitting on the sidelines,” he told Crash.net.

Asked if he was ‘relieved’ that he is no longer with Williams, he replied: “I’d be lying if I said no, so yes!

“It’s better to be driving than standing here.

“But I wish them all the best to recover.”

George Russell is expected to take to the track on Wednesday when, or if, Williams get going.