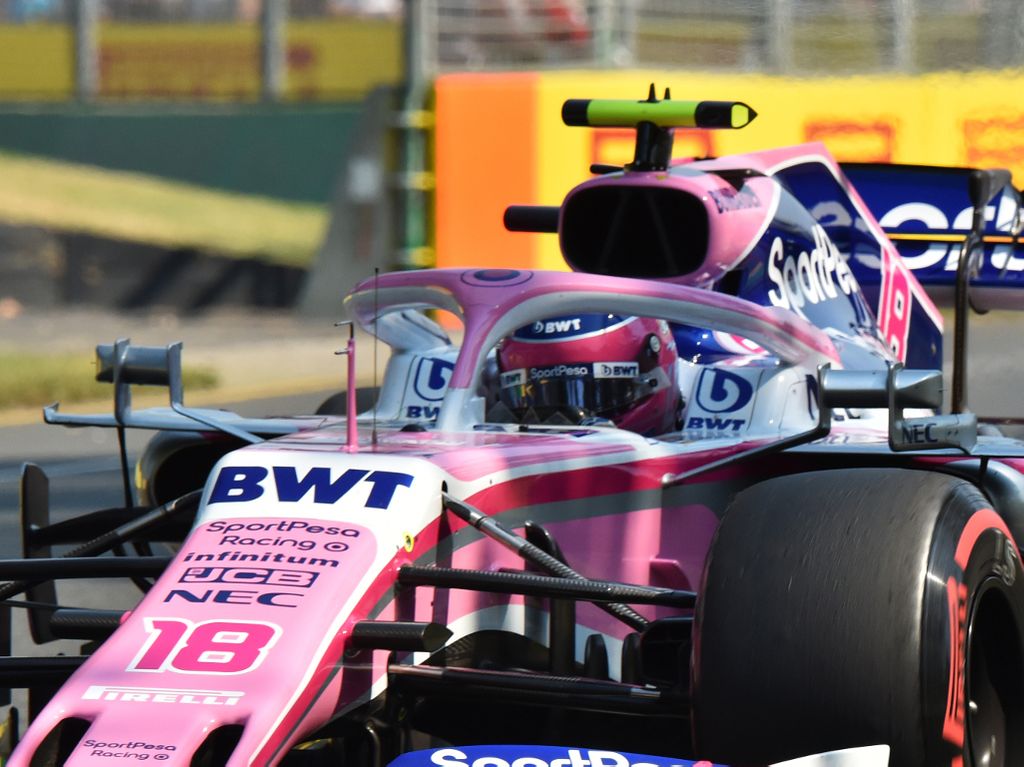 Racing in F1’s closely-contested midfield, Lance Stroll thoroughly enjoyed the “wheel-to-wheel” racing as he scored his first points for Racing Point in Australia.

While the Canadian didn’t have the best qualifying showing on Saturday, lining up P16 on the grid, he made up for it on the Sunday.

He raced his way to ninth place, enjoying several battles along the way most notably with Daniil Kvyat as he ran a hard-medium tyre strategy, different to those around him who opted for soft-medium.

But it worked for Stroll and he bagged two World Championship points.

“It was a great race, a good start and I picked up a few points,” the Racing Point driver told the official F1 website.

“We had great pace throughout the whole race.”

He added: “It was about managing tyres at a certain part of the race and then pushing on when we wanted to attack the cars in front, which made it very challenging.

“One time Kvyat went down the inside, he went a bit deep and I got him on the exit. It was proper wheel-to-wheel racing.”

After a season spent running off the pace and at the back of the field with Williams, Stroll relished the midfield battle.

“It was tight,” he said. “There was not a lap where I was not pressuring someone in front of me or not under pressure.

“It was a race from start to finish and I hope we can see more of that this season.

“It looks like potentially the racing could be closer, I think the aerodynamics are working a bit better behind cars.”