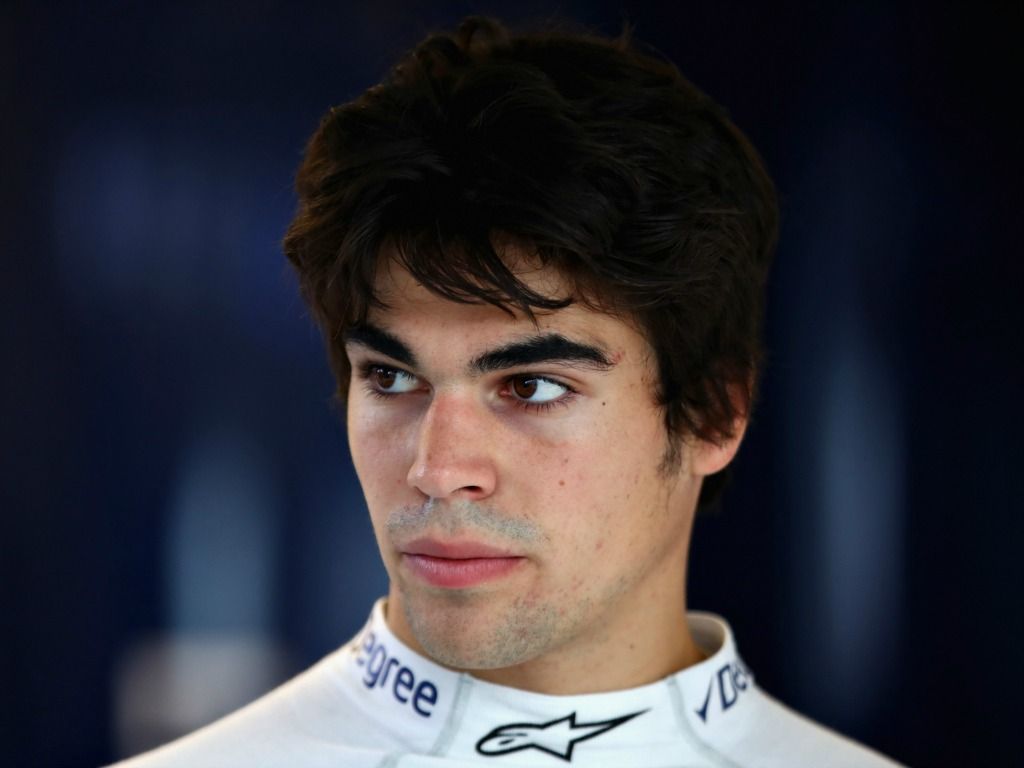 Lance Stroll looks set to get his first outing in a Force India in the post-season Abu Dhabi test at the Yas Marina circuit.

This is despite the fact that the Canadian’s move to the team from Williams is yet to be officially announced yet.

However, with his father, Lawrence, now one of the main men behind the takeover of the Force India team, that announcement will come soon enough.

The team, though, are in no rush to announce Stroll as their second driver for 2019 until current driver Esteban Ocon gets his future sorted.

The Frenchman looks like he will be without a drive for next season, unless he works his way into the second seat at Williams, who are also under the Mercedes umbrella.

Sergio Perez has already booked his spot in the Force India team for next year, with his deal being announced before the United States Grand Prix.

Meanwhile, George Russell is in for Williams for 2019, with the F2 champion-elect making his debut in Formula 1 next season.

Force India’s team principal, Otmar Szafnauer, believes it would be good to “have the second driver in the car to get some mileage”.

The American team principal was asked about whether anything could possibly put a spanner in the works for Stroll testing in Abu Dhabi.

“It is just out of courtesy to Esteban until he knows what he is doing.

“It would be nice for Esteban to announce his own thing.”

Szafnauer also said that Ocon would remain in the car for the remainder of the season.