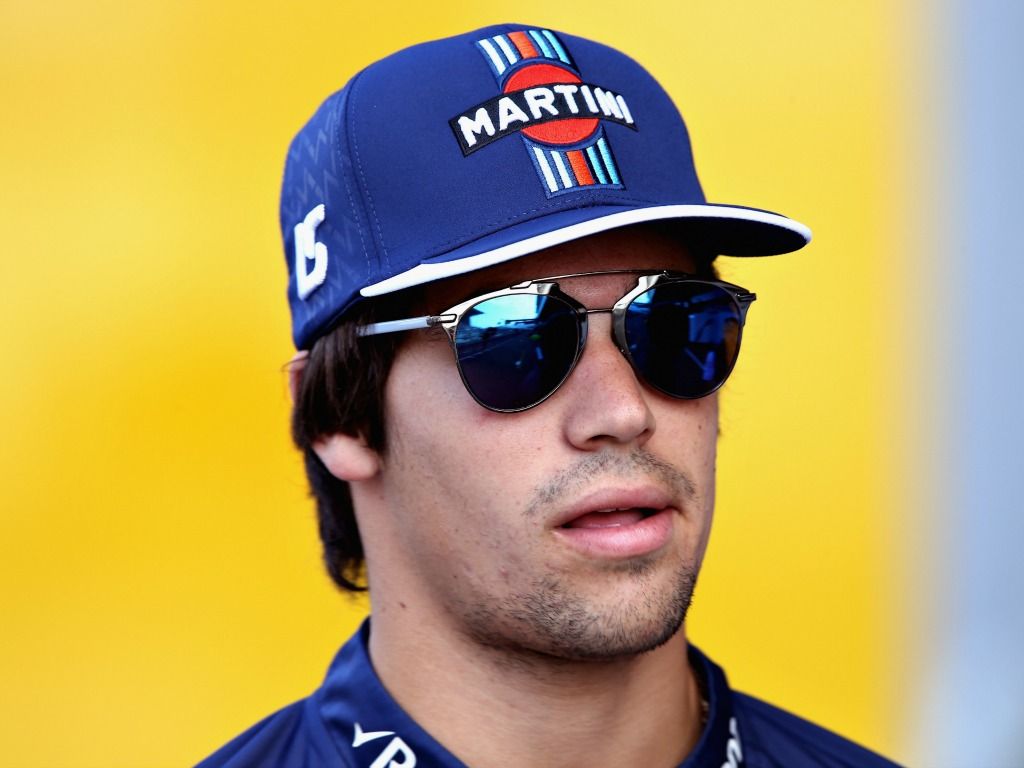 Lance Stroll will have a seat fit with Force India on Tuesday ahead of joining the team for next week’s Italian Grand Prix.

That is according to Racefans.net, who believe Stroll will replace Esteban Ocon at Monza, which will in turn pave the way for Robert Kubica to return to Formula 1 with Williams.

Ocon, who has been linked with a move to McLaren, is set to be without a seat until the end of the season, with Stoffel Vandoorne claiming he is “100 per cent” confident he will keep his seat for at least the rest of the 2018 campaign.

It is a case of when, and not if, Lance Stroll joins Force India as his father has completed the takeover of the team which is running as Racing Point Force India until the end of the season.

Stroll said on Thursday he could offer “no guarantees” that he would stay at Williams until the end of the season, but Williams are expecting him to stay.

Sergio Perez is set to extend his contract with Force India and, although he thinks it is “hard to judge” Stroll’s driving ability, he thinks the Canadian does have the experience now to prove himself.

“I think it’s so hard to know someone as a driver when you are not being alongside him,” said Perez.

“There is so much difference in Formula 1 across teams performance, between cars you see difference of two-and-a-half seconds or so. So it’s very hard to judge a driver.

“I think he did not too bad alongside Felipe [Massa] which I think is a very experienced driver. Right now Williams is in a very difficult position so it’s very hard to judge.

“I think he’s grown up, he has good experience now with two years at Williams, we’ll see what he’s able to do in that regard. It’s very hard to judge someone when they’re not your team mate.”