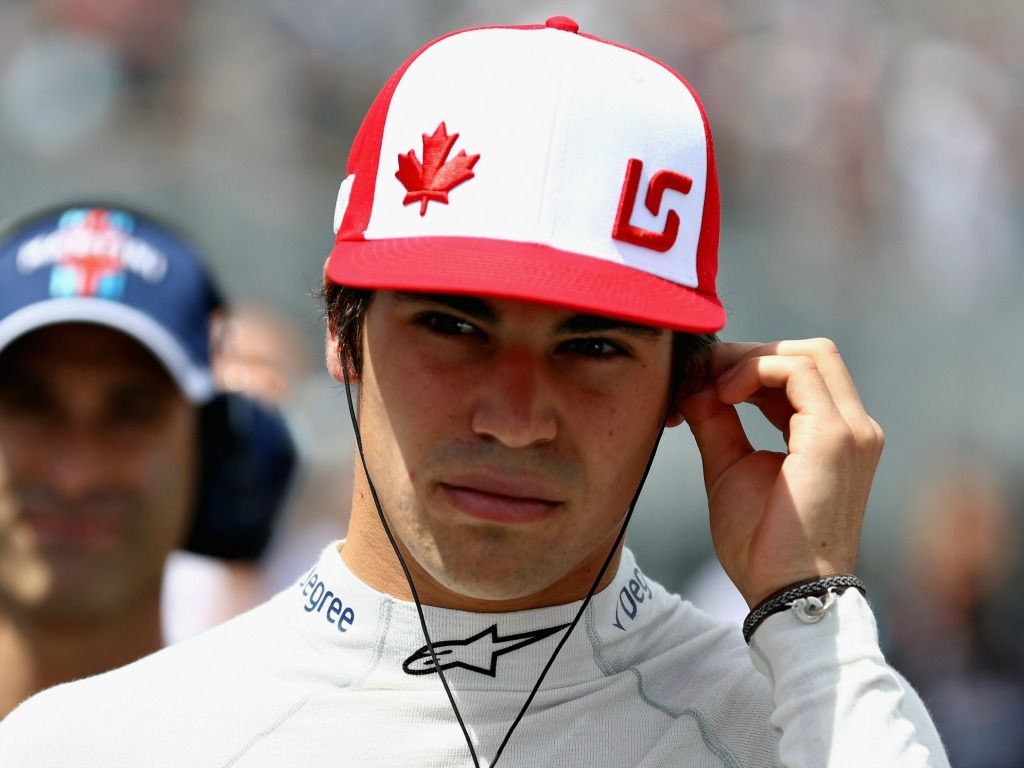 Formula 1’s silly season is back at it with Lance Stroll linked to a move to Force India for the 2019 campaign.

Stroll’s second season with Williams has been anything but a success.

The team has managed just one top-ten result, his P8 in Baku, while at most grands prix they are fighting for even a sign of respectability.

Their lack of form reportedly has Stroll looking at his options for next season.

Although still firmly involved in the midfield hunt, it is well known that Force India have money problems and could do with a cash injection.

Should Stroll join the team that is exactly what they would get through his father Lawrence Stroll.

For now, though, it is all just rumours although Stroll has told Autosport he needs to consider what is “best” for himself as a driver.

He said: “I would like to see us improve and get to where we want to get to as a team.

“I don’t know yet what I’m doing or where my future is going. I’m still focused on where I am right now, what I’m doing today and we’ll see what the future holds.”