Home News Strong winds and a risk of sandstorms in Bahrain 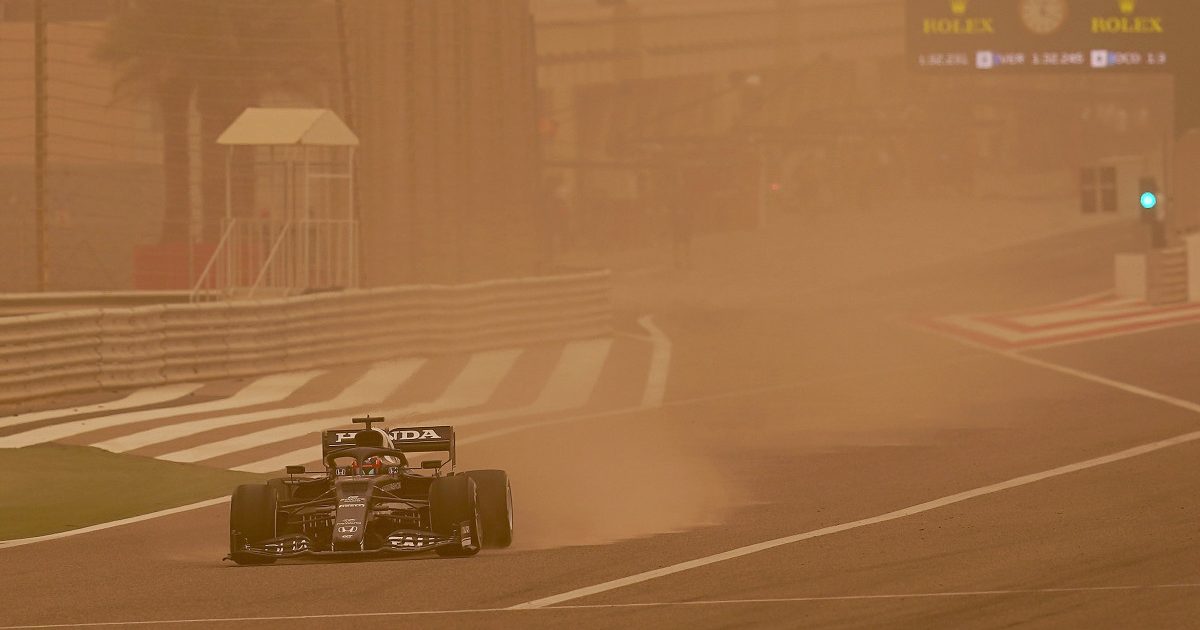 Hot, dry and windy is the weather forecast for the season-opening Bahrain GP, bringing with it a possibility for sandstorms during Sunday’s race.

A slightly revised calendar sees the Bahrain Grand Prix kick off this year’s championship after the Australian Grand Prix was pushed back to the end of the season.

But unlike with last year’s Australian Grand Prix, which was called off at the 11th hour, there is no concern the Bahrain race will not go ahead given the teams were testing at the circuit less than two weeks ago.

In fact, the biggest concern, at least for Mercedes, is the weather.

As expected, it will be hot and dry at the Sakhir circuit with a high of 36C on Friday. That will drop off a little bit for second practice, which takes place under lights.

Saturday is more of the same, although the wind picks up for qualifying. According to reports, gusts could reach speeds of 30kph, coming in from the south east.

As for Sunday’s grand prix, cooler temperatures are forecast with the day’s high just 22C. The wind, though, will be blustery.

Gusts of 50kph, a northerly wind, have been forecast and those could bring with them the possibility of sandstorms.

The wind will not be welcomed by Mercedes, who are struggling with an “unforgiving” W12, nor Red Bull, while AlphaTauri could be in the pound seats.

Speaking about the handling of the contenders during testing at the Bahrain circuit, Sky Sports’ Karun Chandhok said: “I’m at Turns Six and Seven, where the cars in the intermediate stages suffer a lot from the wind.

“You can see some cars are more sensitive to the wind than others. Verstappen has already had a few moments in the mid-stage of this corner. That car is fast but also very ‘tricky’ in this section.

“AlphaTauri are just very strong in this section. Pierre Gasly really goes into this corner with a lot of confidence.”