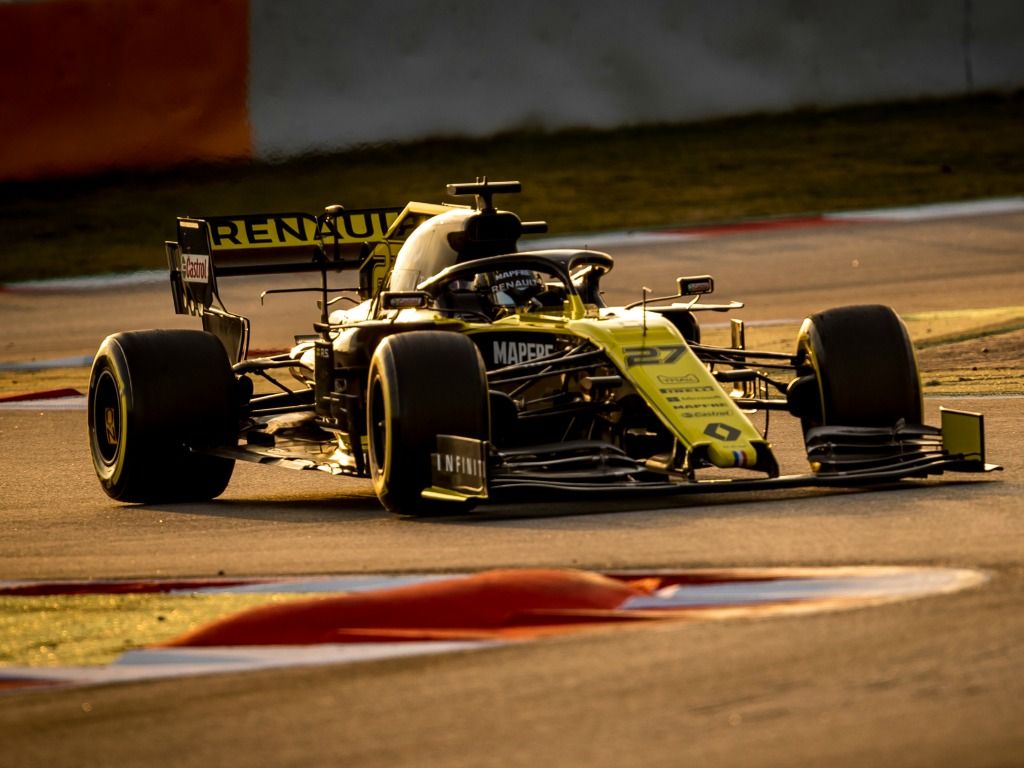 Ferrari are in a race of their own but behind them, Renault’s technical director Nick Chester believes it is “super-close”.

Despite a few hiccups during the final week of testing, Ferrari set the pace on Thursday and again on Friday to close out the pre-season with four P1s.

Sebastian Vettel concluded Friday’s running with a best time of 1:16.2 to sit 0.003 seconds ahead of Lewis Hamilton.

But behind him, third to tenth were separated by a second on the day.

“The times [on Thursday were] pretty close and they’ve been close other days but in a different order.

“We’re getting a better picture every day I’d say as people run lower fuel, but it is super-close.

“I can say at the moment is Ferrari look like they’re a step out in front.

“After that is very close.

“We probably haven’t seen Mercedes’ true pace yet but there’s a lot of other teams that are super-close and I wouldn’t want to try and rank exactly where they are.”

Pressed as to where Renault, best of the rest last season, are in the pecking order, Chester said: “It’s still a little tricky to tell.

“If anything it looks like the grid’s maybe closed up.

“So maybe everybody’s closer together.

“I haven’t got a really good picture of where Red Bull are at the moment so I couldn’t really estimate their true pace but if it does look like a lot of teams are pretty close.”