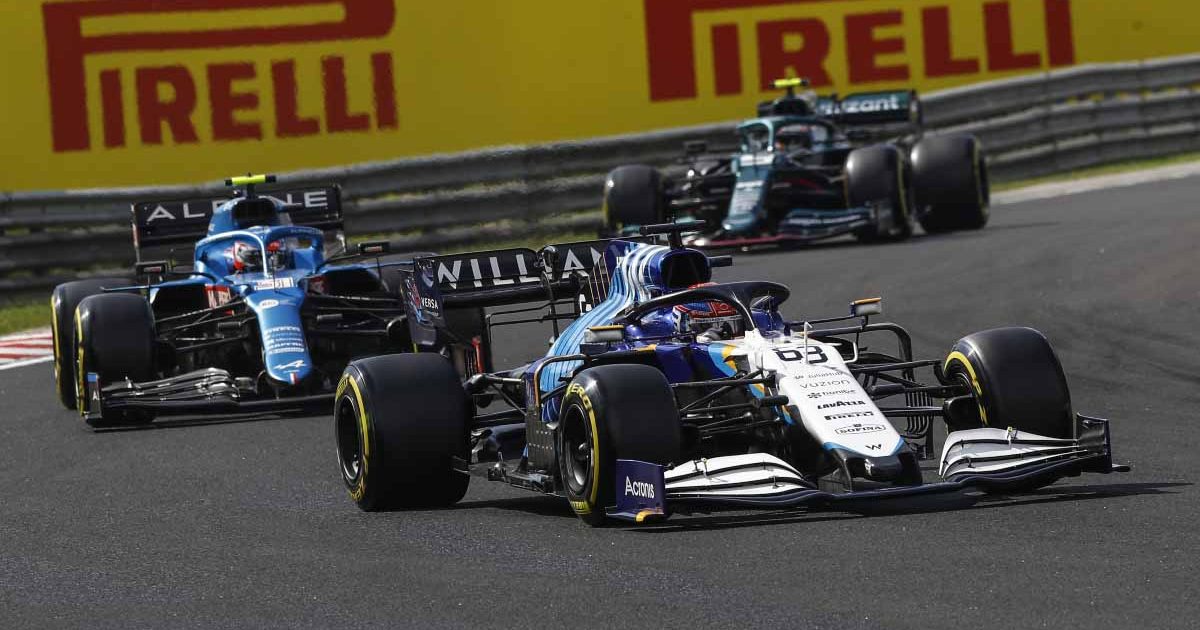 Williams team principal Jost Capito says he expects a “surprise” in the Formula 1 running order in 2022 when the new cars take to the track.

All of the teams on the grid have been focusing the majority of their resources on developing their 2022 challengers when Formula 1’s technical regulations change radically.

The pecking order changed significantly when the turbo hybrid cars were introduced back in 2014 and there could be another shake-up in how the teams run when the latest crop of cars get on track next season.

While Capito admitted nobody can know where their pace is relative to other teams just yet, he is expecting the unexpected when it comes to seeing where the teams are speed-wise.

“It’s difficult to say because every team is working in isolation, so you don’t know where the others are,” Capito told Crash.net. “So you are fighting against competition you don’t see.

“But now, everyone tries their very best and there could be a surprise next year how the ranking order will be.”

As for the team’s progress this season, Williams have managed to claw their way back towards the midfield battle – and scored their first points of the season last time out in Hungary, alongside a couple of Q3 appearances for George Russell as the team continue to recover their fortunes.

Williams co-founder Patrick Head has said the team has been able to progress now a “better leadership” structure is in place and the current team principal said things are very much on the up for the Grove-based squad.

“I think the results and how the team moved forward through the first half of the year, nobody would have expected that at the beginning of the season,” Capito said.

“To get that close to points and get in Q3, it seemed impossible. For me, personally, it’s good to see how the team develops.

“The best [thing] I’ve seen is not the results but how the team develops, how the communication is improving and how the co-operation within the team and the home team is improving. That, for me, is the biggest thing I liked.

“For the team getting into Q3, we are now disappointed if we don’t get the point. I think two months ago everyone would have been very happy if we were 11th or 12th and now they are disappointed.

“I think that’s a great thing for the team.”