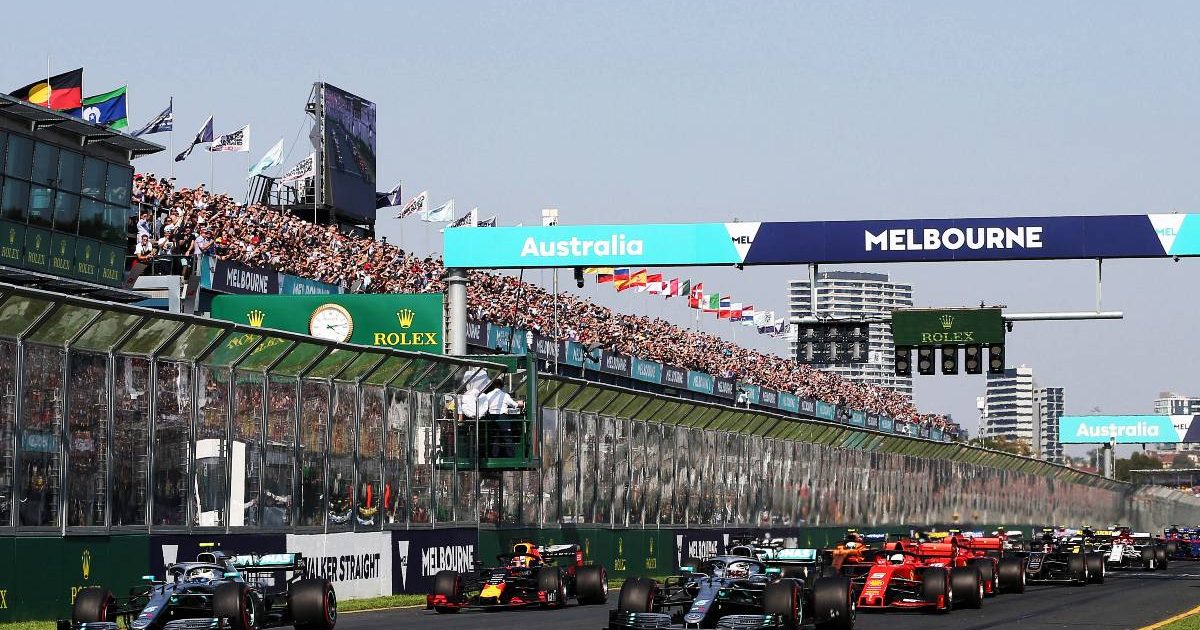 Sydney are looking into the possibility of taking the Australian Grand Prix away from Melbourne – but it could not happen until 2026.

Melbourne’s Albert Park has hosted Oceania’s only Formula 1 race every year it has taken place since 1996, although the 2020 and 2021 editions have had to be cancelled due to the pandemic.

Previously, a street circuit in Adelaide was the venue between 1985 and 1995, and with the subsequent move to Melbourne the race was also switched from the end of the season to become the traditional curtain-raiser.

Now, however, a local TV news programme on the Sydney-based Seven Network has claimed the New South Wales government are, according to Motorsport.com, assessing a bid to seize the Australian Grand Prix when the existing contract has expired in 2025.

It is reported they are planning to create a street circuit around Sydney’s famous harbour, similar to the Monaco Grand Prix location.

The report said “sensitive, high-level talks are under way”, with New South Wales looking to pump tens of millions of dollars into major events to boost the state’s recovery from the pandemic.

Another venue option is said to be Sydney Motorsport Park in the west of the city, which features a state-of-the-art lighting system, but it is reported that the Monaco-style street circuit is the preference.

It is not the first time there have been rumours about Sydney wanting to stage the grand prix, with that city and Melbourne being rivals to be considered Australia’s sporting capital.

Both have staged the Olympic Games once each, Sydney more recently in 2000, although Brisbane will join them in that status having been named as the host city for 2032.

With restrictions being eased, especially on international travel in and out of Australia, organisers are confident the 2022 Australian Grand Prix will go ahead – although it will not be the season-opener, instead following Bahrain and Saudi Arabia as round three on April 10.