Home News Szafnauer: 2018 was ‘the most stressful year’ 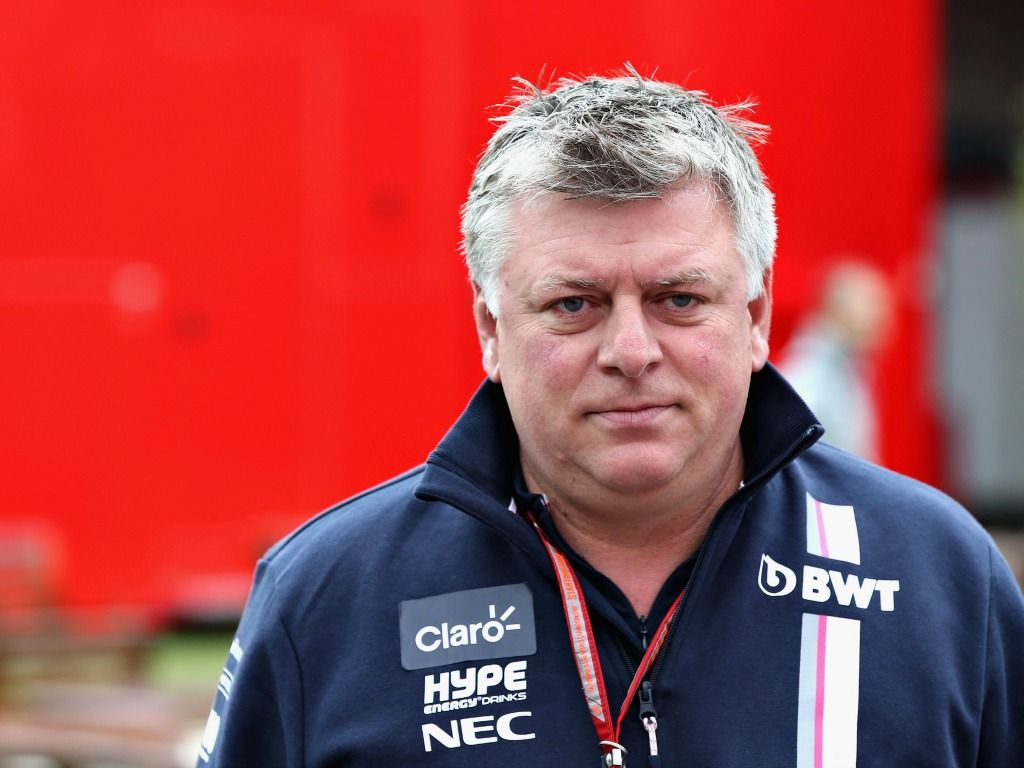 Otmar Szafnauer has revealed just how much the Force India team were affected by the growing financial crisis in the early part of last year.

The situation escalated, and it ultimately led to the company going into administration, before it was rescued by a consortium led by Lawrence Stroll.

At the start of this campaign, the Force India team were having to use parts from the 2017 car, as it lacked funds to complete the development of the VJM-11.

“We didn’t start this season with the car we wanted to because we didn’t have the funding to produce the parts,” Szafnauer admitted.

The American, who is now team principal of the rebranded Racing Point F1 squad, admitted just how bad things got to start with.

“We produced a car for winter testing, a launch car, that we wanted to upgrade with the first race car, the Melbourne car. We couldn’t do that for quite some time,” he said.

“So we started the season with the car we produced for winter testing, which is never your best car. We couldn’t change it until well unto the season, and the performances showed.

“Because of it, our performances especially at the beginning were not where we should have been. We didn’t score many points. And the finances didn’t look as though they were getting any better.

“For me personally, [it was] probably the most stressful year. The stress mainly came from the uncertainty of what was going to happen with the team because of its financial status.”

It all came to a head just before the Hungarian Grand Prix, when Sergio Perez applied to the courts to place the team into administration due to insolvency.

“Once the administration button was pressed by Sergio, the uncertainty grew but fortunately only for a couple of weeks,” Szafnauer explained.

“Then we came out the other side having successfully completed the administration process, with new shareholding and new injection of funding.”

The American had to play a number of roles during that tricky period, but he remained focussed on trying to keep personnel from leaving the company.

“The role that I played was to keep the workforce together, because you don’t buy this place for its building or its land or its facilities,.. he admitted.

“We lost nobody. Not a single soul. It was a big deal and difficult to do, because usually the best people who are known to other team will have had offers.

“And they did have offers, from the likes of McLaren and Williams and Renault and some others.

“It was difficult to keep everyone together when the future was uncertain, whereas taking a job at one of the other teams your future was pretty certain.

“But we managed to do it, everybody stayed together, and in the end the consortium led by Lawrence Stroll which was the successful bidder got the team they were looking to buy.”

Despite all the issues, Szafnauer is confident of fighting for the ‘best of the rest’ spot in the Constructors’ Championship.

“2019, I think, will be very competitive again in the midfield. We saw Haas were much more competitive this year. Renault too finished fourth in the championship,” he added.

“Toro Rosso I believe will be sharing a lot with Red Bull next year, including the engine – [and] Honda will be getting better. So the midfield fight is going to be intense.

“We hope that we can be in that fight and be successful being the top of the midfield, so that would be fourth.”

The Racing Point team boss also believes that the team has to be careful in improving their facilities, when the car needs to be the main priority.

“We mustn’t take our eye off the ball, which is building, designing, producing and developing a competitive racing car,” Szafnauer explained.

“I’ve seen it so many times where teams have decided to either build a new wind tunnel or a new factory or new facilities, and the performance of the car has suffered.

“The same people that design and specify the factory are the same ones who design the specify the racing car – and if you’re doing one you can’t be doing the other.

“So we’ve got to be very careful that if we do embark – and we will embark on improving our facilities and infrastructure – that the car doesn’t suffer.”