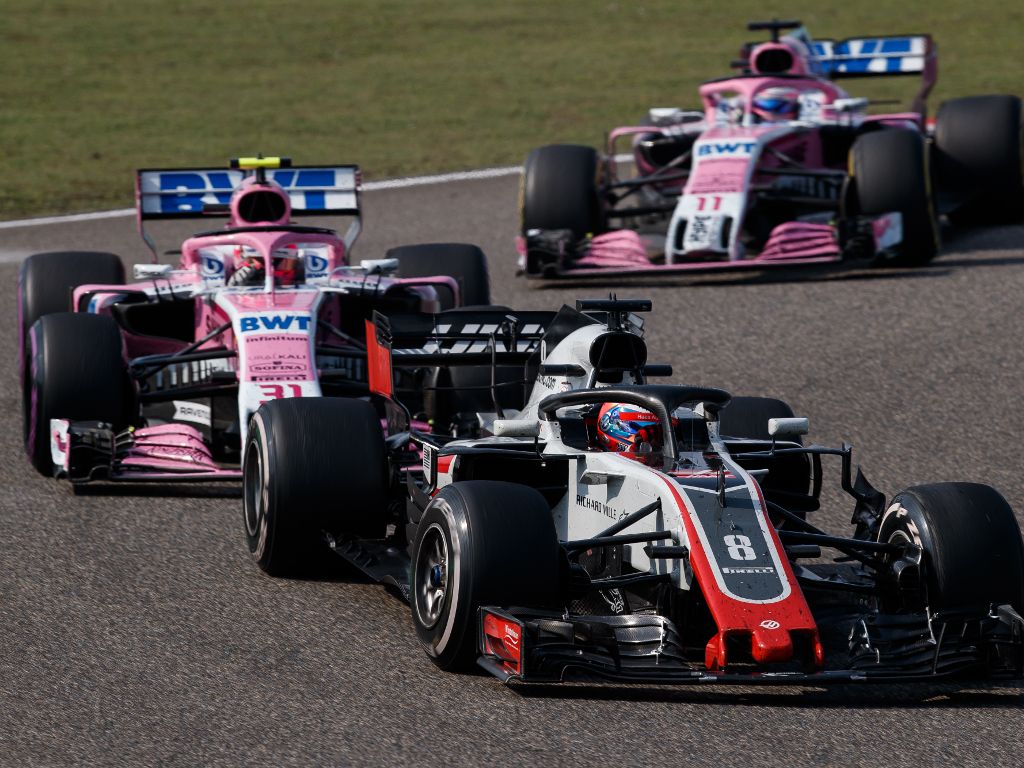 Racing Point boss Otmar Szafnauer claims Haas’ partnership with Ferrari is causing “friction” between them and the rest of the grid.

Haas announced last month that it would not appeal its protest against the then Force India team, arguing the new Racing Point entry was not a constructor since its designs were from a different entity.

Haas had previously been subject of an appeal themselves from Renault that resulted in Romain Grosjean being excluded from the Italian Grand Prix for an illegal floor design.

The technical partnership between Haas and Ferrari has repeatedly been called into question since their debut in 2016, with the FIA running further checks at the start of the 2018 season.

Speaking to Autosport, Szafnauer said: “When you design, make and build your own cars, and there’s one team that isn’t doing it, and is getting a lot of technology from a top team, you’re going to get that friction.

“I think that’s what it’s really about. It’s not about the competitiveness. That’s the root cause of the friction.

“It’s just a bit curious that only two teams had a front-floor that wasn’t in compliance with the regulation after the FIA pointed it out, it was Haas and Ferrari [referencing Grosjean’s disqualification at Monza].

“It’s kind of like having two snowflakes that are the same.

“It’s tough for two totally independent designers to design an aerodynamic piece with exactly the same radius that isn’t compliant.”

Szafnauer confirmed that he had no concerns over the appeal Haas launched against his team, but it was an unwanted distraction.

“We would rather not have the protest because it always causes uncertainty,” he explained.

“Like the Germans say, when you’re on high seas or in front of a judge you’re in God’s hands.

“So even though we’re 100% certain we were fine as a constructor it’s never nice.

“The good news is they did the process, everyone put their cards on the table and the stewards said, ‘Yep, you’re a constructor’.

“The irony is we designed a lot more parts than they did.”