Home News Szafnauer: We can fight for points everywhere now 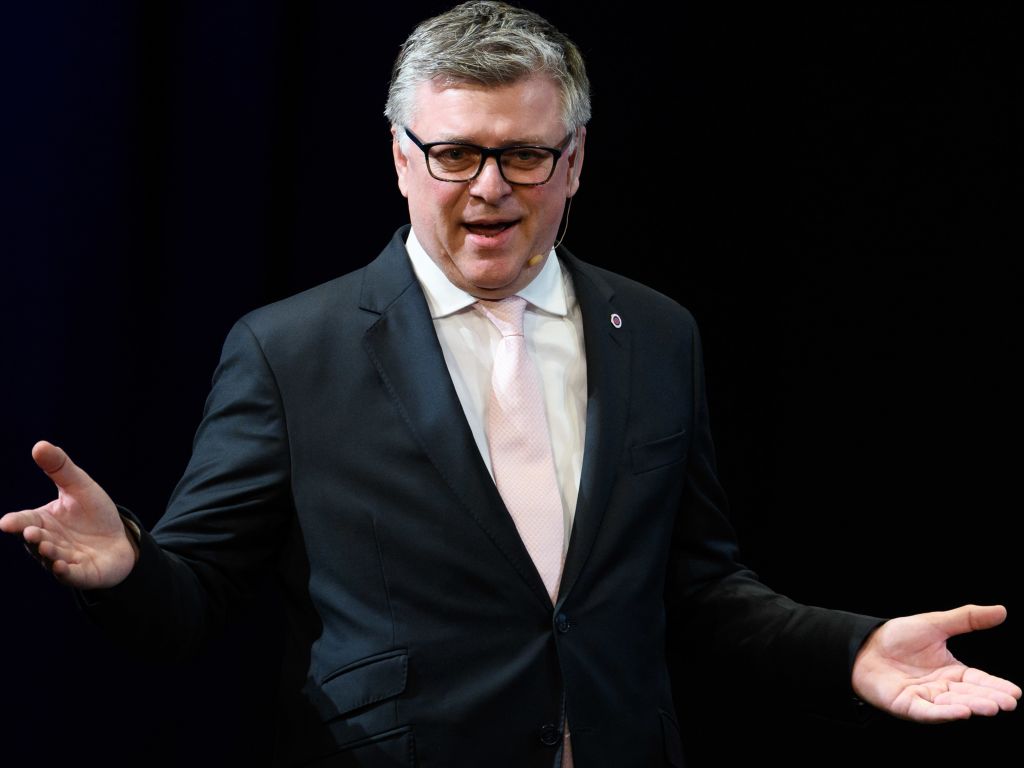 SportPesa Racing Point principal Otmar Szafnauer believes the team now have the aero package to win points at every race.

The team started well in their first season under the Racing Point name after Sergio Perez claimed points in three of the opening four races, but after a difficult period for both Perez and team-mate Lance Stroll, P4 for Stroll in Germany gave them their best result as a team.

SportPesa Racing Point and their bonus code system have spoken of a legacy following Force India’s collapse which caused delays in upgrading the RP19, but now those hurdles are being cleared Szafnauer is confident that the aerodynamic package they have now should allow them to challenge for points at all remaining nine rounds.

“We come back from the summer break determined to build on the foundations we have laid in recent months,” Szafnauer said in the team’s Belgian GP preview.

“The new aero philosophy will continue to evolve over the next few races and we believe it’s taking us in a better direction.

“I think we can be much stronger in this second half of the season and challenge for points at all the upcoming races.”

Without a point since Baku, Perez has fallen behind Stroll in the Drivers’ Championship but is looking forward to Spa, a track he describes as “one of the best races of the year”.

“I’m feeling in good shape as we get back to business,” he said.

“I always say that Spa is the perfect place to restart the season because it’s such a special track.

“It’s one of the best races of the year and I love the high-speed corners such as Pouhon. It’s a long lap, too, so when you hook everything up it’s very satisfying.

“I still remember the first lap last year when we were fighting for the lead. It was such a special feeling to get a good result. I hope we can do something similar this year.

“The key to being quick is to find the right trade-off between top speed and downforce. You want to be quick through the corners without losing too much top speed down the straights. We are on full throttle for about 70% of the lap so you don’t want too much drag.”