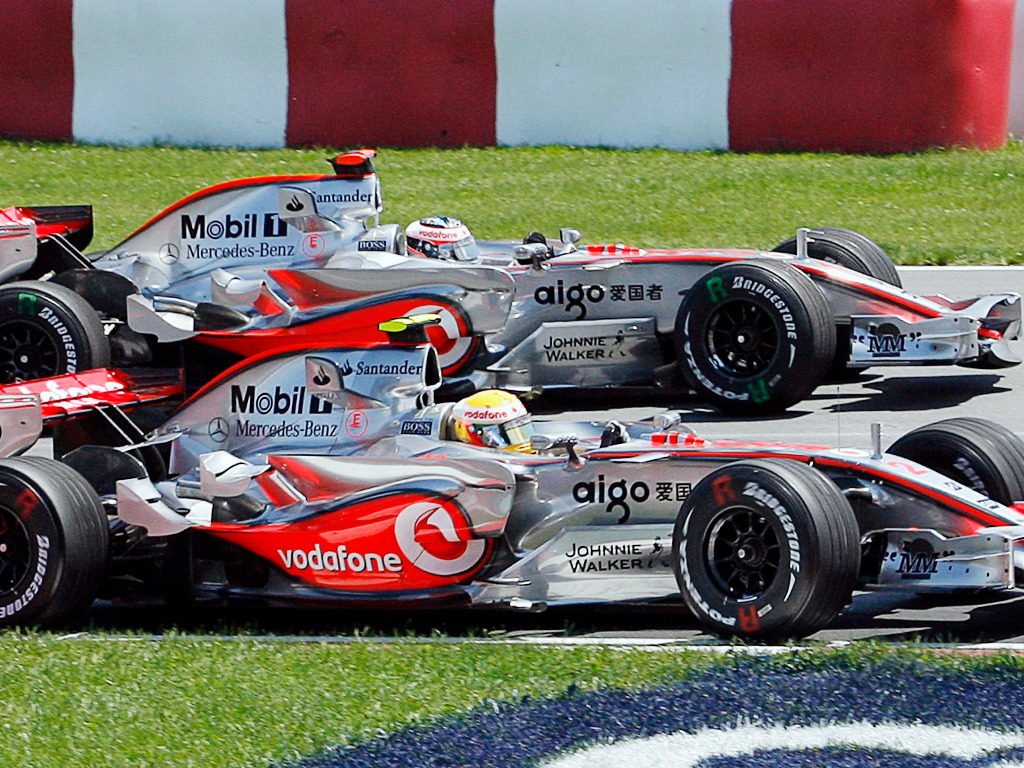 Lewis Hamilton says he feels for Charles Leclerc as while being asked to play number two is a “privileged position”, it “goes against your core values.”

Like Leclerc, Hamilton entered Formula 1 as a team-mate to a multiple World Champion.

Racing for McLaren in 2007, the Brit and Fernando Alonso butted heads as Hamilton was not prepared to play second fiddle to his team-mate, he wanted to win.

“My philosophy as a racing driver has always been that I want equal opportunity with whoever I’m racing, so I can truly show my ability,” he told reporters in Baku.

“I got to Formula One and you have a couple of scenarios, where you’ve had multiple World Champions, who demand number one positions and therefore you become a number two and (take) a supporting role.

“While that’s a privileged position to be in it goes against your core values, because you’re a racing driver at heart.

“That’s why I can understand how Charles feels. Because in his heart he believes he’s the best or has the potential to be the best – it’s almost like having your light dimmed.

“So as a competitor, you naturally kind of rebel. They say do one thing, but the fighter in you wants to go the other way.”

Starting his F1 career with a run of five podiums but no win, Hamilton would go onto take his first grand prix victory at the Canadian GP before adding a further three to his tally that season.

He added: “For me, that justified the rebellious side that I had and from then on it felt like I had more of a chance to show my ability each weekend.”

Asked whether Ferrari were right to continue using team orders to favour Sebastian Vettel over Leclerc, Hamilton refused to be drawn.