Home News Team orders not ruled out despite Bottas pole 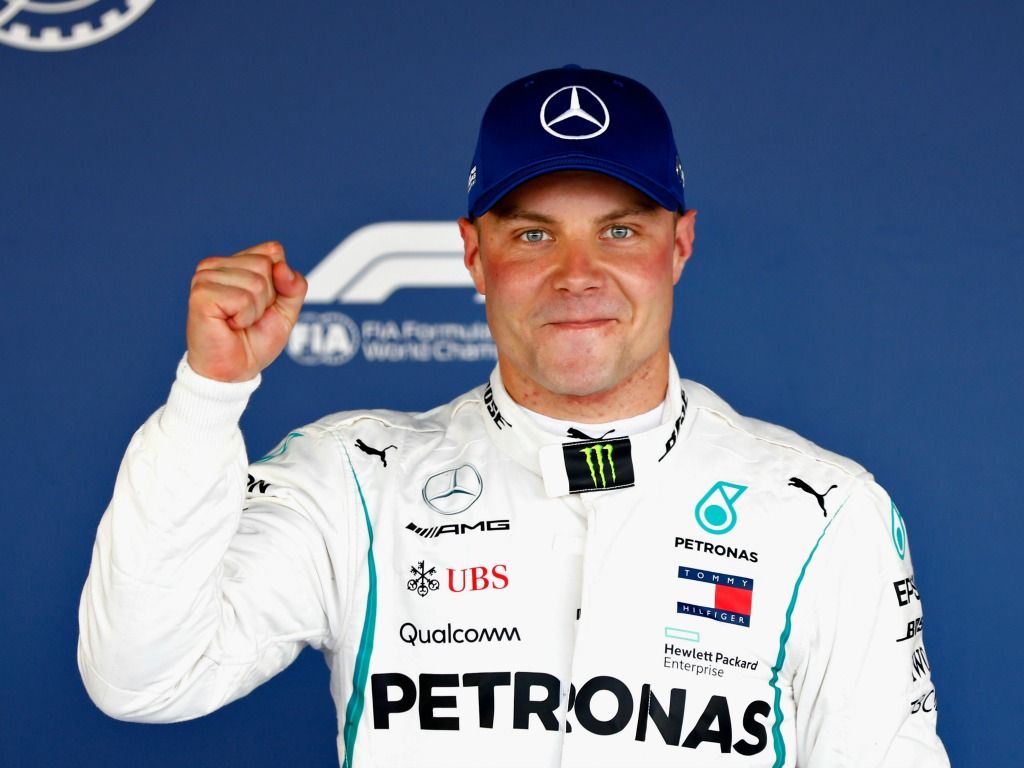 Mercedes boss Toto Wolff has said Valtteri Bottas’ pole will do his confidence good, but would not entirely rule out team orders coming into effect.

With Bottas out of the title picture and Hamilton holding a 40-point advantage over rival Sebastian Vettel, Bottas will continue to play the team game when needed.

The Finn took top spot in qualifying on Saturday afternoon thanks to a new lap record around the Sochi circuit in Q3 with a 1:31.386.

And Wolff said that getting one over his team-mate Lewis Hamilton could not have come at a better time for him.

“Valtteri needed to gain some confidence and that was just what the doctor ordered,” Wolff told Sky Sports.

“He knows he has to extract everything to beat Lewis.”

However, when asked whether team orders will still be coming into effect to help Hamilton’s bid, he added: “It’s going to be difficult to tell him that now after putting on pole.

“But we will have the conversation on Sunday morning and see how the race is going to pan out.”

Bottas, meanwhile, said that he only has one thing on his mind: to win.

“My approach to the race tomorrow is definitively to try and win the race – you cannot have any other goal starting from pole,” Bottas said.

“It’s just going to be the aim. As a team we’re fighting for both championships.

“Lewis is leading the championship by quite a gap to Sebastian and a very big gap from me, so we have to keep those things in mind.

“My approach, starting the race, is trying to win, but we’ll see how it goes.”

Bottas put enough pressure on Hamilton to force the Brit into a mistake on his final run.

And the winner of last year’s Russian Grand Prix showed his emotion in the post-session interviews.

“Yeah it was a nice lap,” Bottas said.

“In the end I managed to improve a little bit and I don’t know other than he [Hamilton] aborted his lap, but yeah it feels good.

“Still a little bit of the shakes, it take a lot of concentration but its good.”

Despite the pole position, the Finn is not getting ahead of himself, as he looks for his first victory of the season.

“You know, I am really happy for sure but it is only the first step in this weekend,” he continued.

“Massively long run from the start line to Turn 1 so it is going to be important to try and keep that position.”