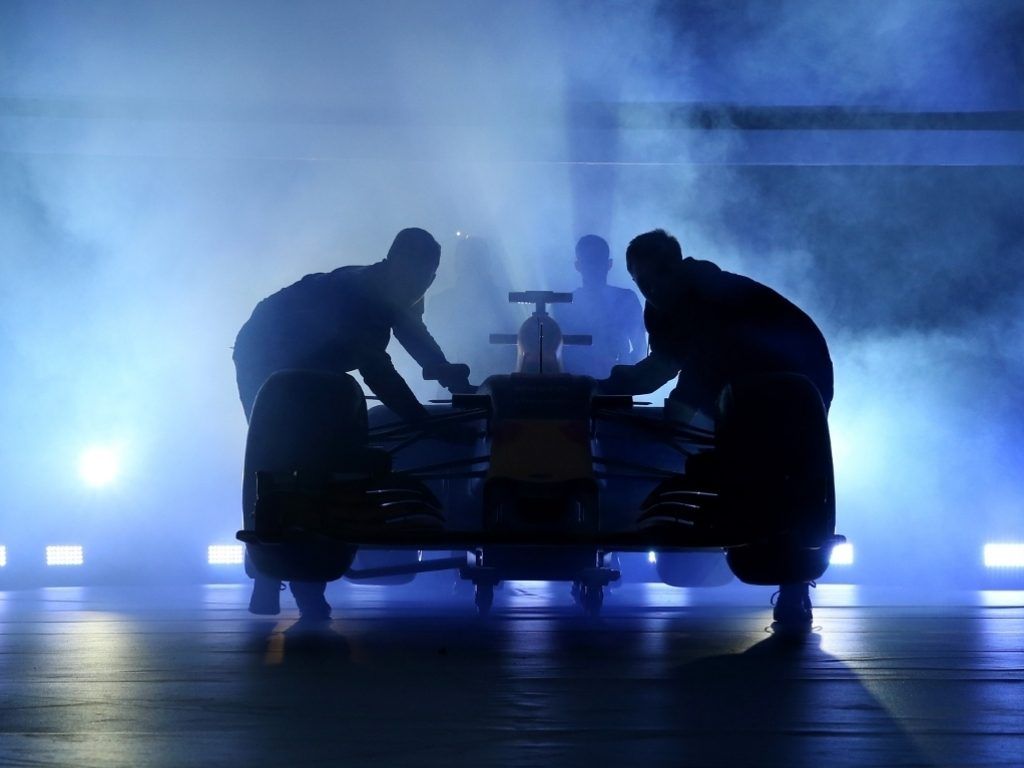 The Formula 1 teams will one by one take centre stage in February having rejected Liberty Media’s proposal for a single joint launch.

According to Auto Motor und Sport, Formula 1’s owners were keen on hosting one “big joint launch event”, feeling that it would bring in the numbers.

The teams, though, said no.

Not only did none of them want to share the attention with their rivals but keeping technical secrets a secret was also a consideration.

The report claims that “many engineers worried that their technology secrets may be under review earlier than necessary. Even curious media are a thorn in the side of the technicians.”

As such the teams will all be hosting their own launches with Toro Rosso kicking off proceedings on February 11, one week before pre-season testing gets underway at the Circuit de Catalunya-Barcelona.