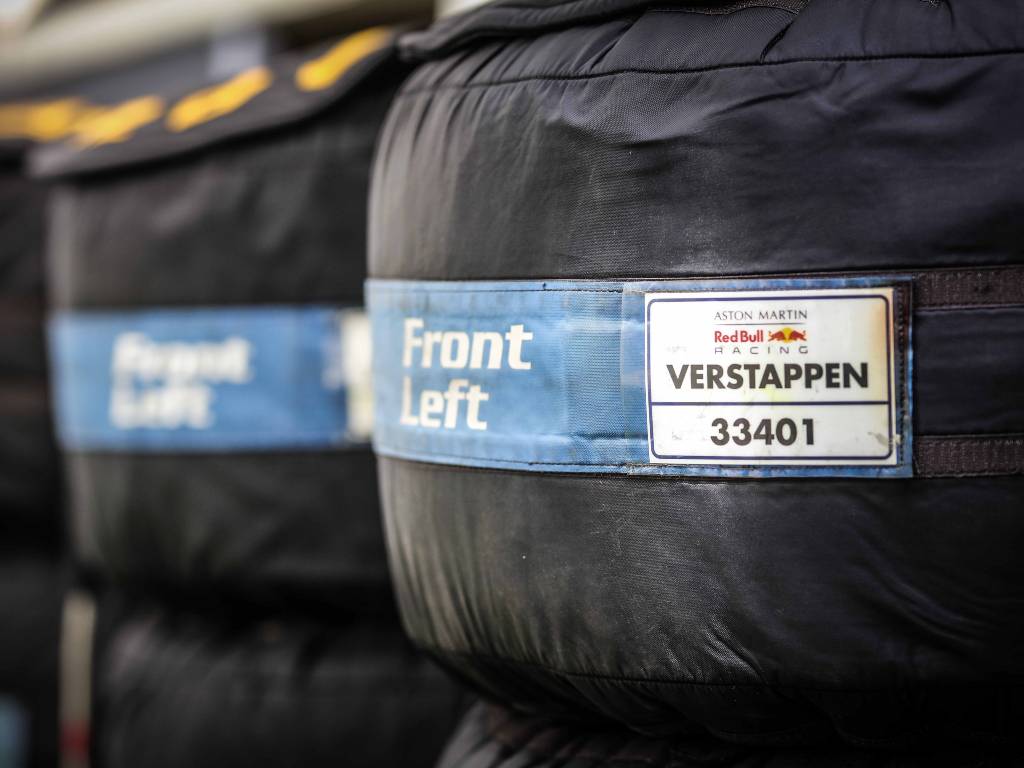 Pirelli’s new tyre compounds for 2021 will leave teams with plenty of “head-scratching” in how to maximise them.

That is the view of Ferrari sporting director Laurent Mekies as new tyre prototypes are introduced following the blow-outs that occurred during the 2020 season, most notably at the British Grand Prix.

The original plan had been to stick with the same tyres for a third consecutive campaign, but that was shelved following the issues experienced by Lewis Hamilton, Valtteri Bottas and Carlos Sainz at Silverstone in August.

The new compounds were first trialled, along with several other variations, in FP2 for the Portuguese Grand Prix. As a result of feedback, a prototype of choice was decided upon and this was sampled by all teams at the Bahrain Grand Prix FP2 session.

The 2021 tyres, which are more robust but slightly slower and have an impact on the handling of the car, were not particularly well received by the drivers when tested in Bahrain, with Lewis Hamilton and Sebastian Vettel saying they would prefer to stick with the current compounds. 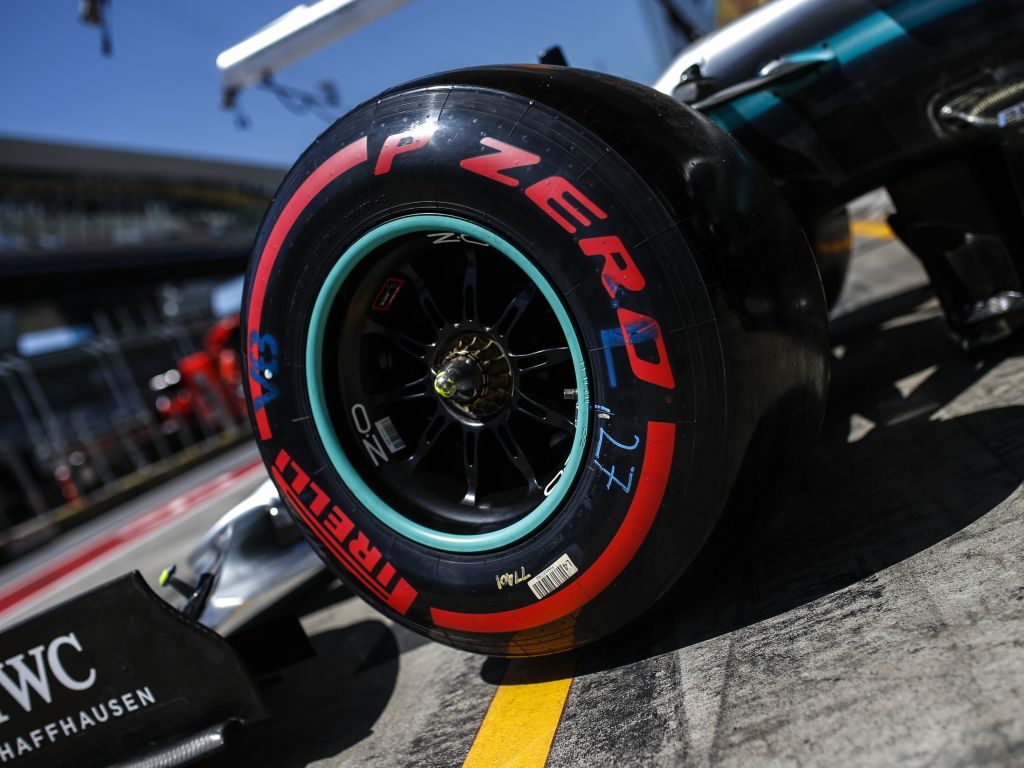 There were claims of understeer and that the new tyres did not appear to solve the recurring overheating issues.

Subsequently, Mercedes team principal Toto Wolff urged the drivers to support Pirelli, saying the new compounds are necessary to cope with the downforce demands of the current crop of cars and avoid further failures.

Ferrari’s Mekies agreed with Wolff that teams should no longer have to worry about whether the tyres will hold up, but said the new compounds will cause them a headache to use to best effect.

“We know this tyre is done for better safety, the prototype tyre, so that’s the way it is,” said Mekies, quoted by Motorsport.com.

“We all want safety, we all want to push as hard as we can without having to be concerned about the tyre safety and I think that’s what Pirelli has done. So, yes, it comes with less grip and we don’t like less grip, but if it’s the price you have to pay to get it, I’m sure it’s fine.

“The tricky bit with these tyres is that, yes, they have less grip, but they also come with balance shifts through the corners and it will probably mean quite a bit of head-scratching over the winter to see how best to go about it.”