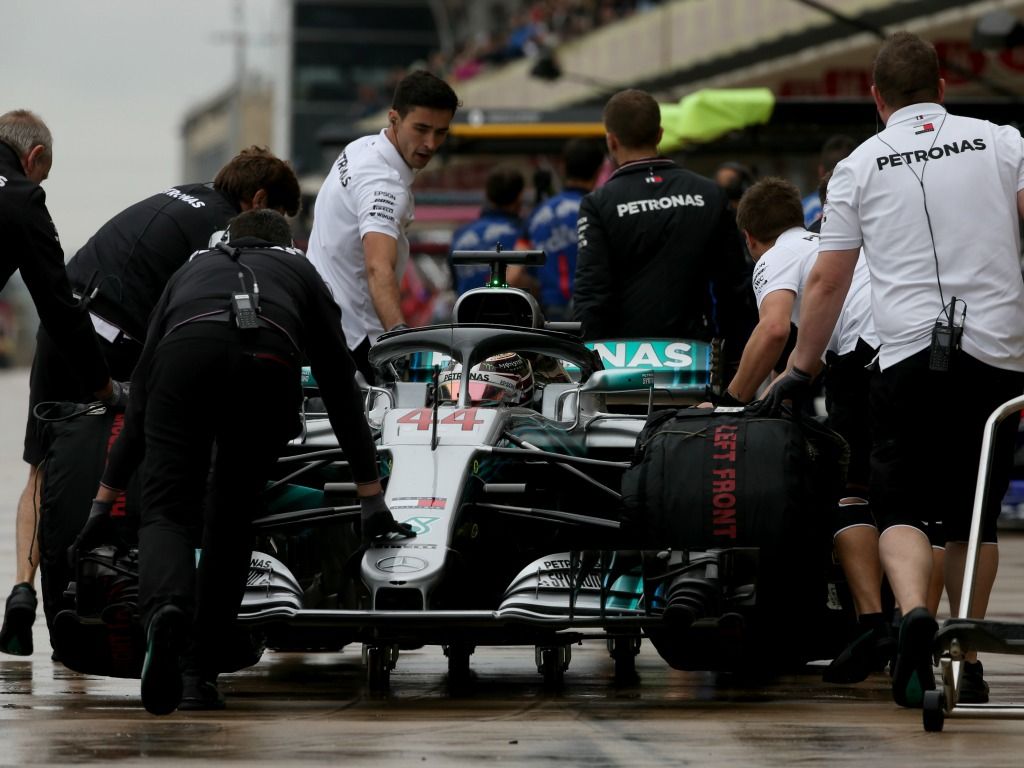 Formula 1 teams and the FIA are set to discuss the issue of Mercedes’ wheel rim design ahead of the Mexico Grand Prix.

The FIA checked the Mercedes car before the race weekend in Austin, Texas after Ferrari asked for clarification of what is and what isn’t allowed in terms of how wheel rims are designed and operated.

The governing body were happy with that the W09 did not not break any regulations but, prior to the race, Mercedes tweaked the design as Ferrari mulled over the prospect of submitting a post-race complaint.

FIA race director Charlie Whiting has said once again that their stance on wheel rims has been made very clear and are still happy with what Mercedes first introduced at the Belgian Grand Prix and checked in the US.

But, teams are set to be involved in further discussions to get to the bottom of the issue once and for all.

“I don’t think a clarification is needed because we’ve already done that, everyone’s aware of what we feel,” Whiting told Autosport.

“I think there’s still a difference of opinion and that probably needs to be sorted out in the technical working group.”

Renault F1 technical director Nick Chester has said Mercedes are not doing anything new with their design, but it is an area of increasing importance given the new aerodynamic regulations being introduced for 2019.

“A lot of people blow through the spokes anyway, so it’s not something that is totally new, but people tend to blow further outboard,” Chester said.

“I think there will be a few interesting interpretations for next year.

“It is even more important with the 2019 rules because you are struggling to get the front wing to outwash the air as much as you would like.

“So if you can do more in the wheel it becomes even more important.”