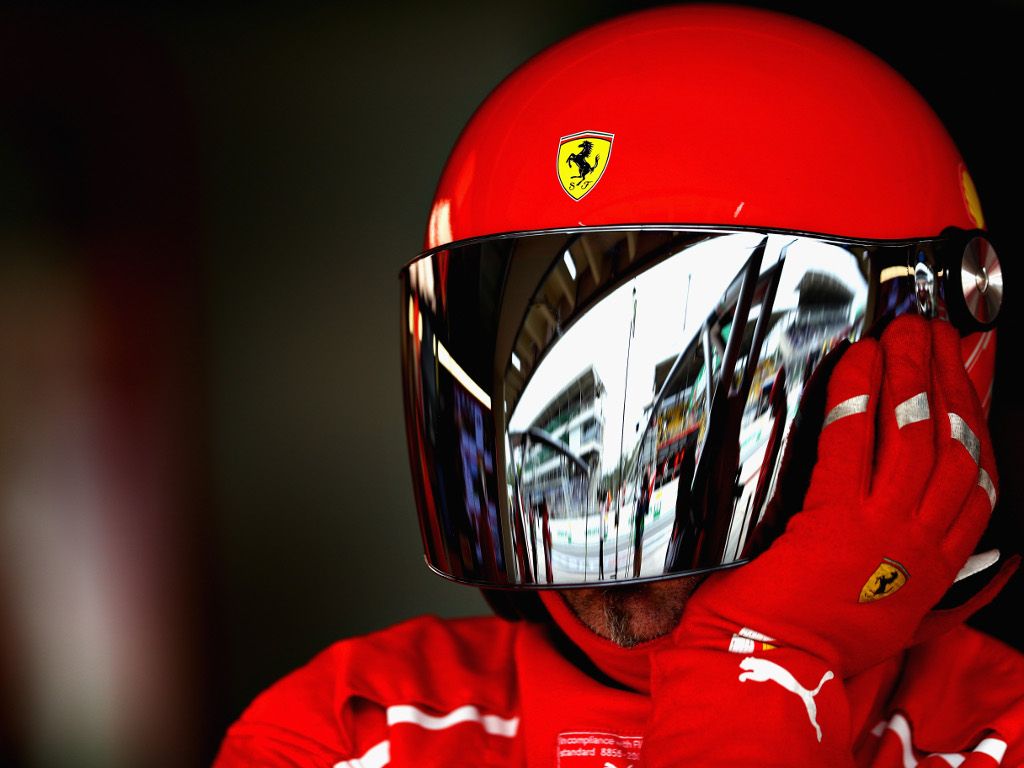 Ferrari have joined McLaren in releasing a teaser clip of their 2019 car being fired up in the factory.

The Scuderia’s new car will be launched at Maranallo on February 15.

Preparations for the launch, and pre-season testing which will begin just three days later, are well underway at Ferrari’s factory.

Earlier this week, after running the engine on the test bench, it was fitted to the car’s chassis and fired up for the first time.

New signing Charles Leclerc is already looking forward to the next step, testing the car out on track.

Car fired up today.
Can't wait to be back in the car in 2 weeks ! pic.twitter.com/xNeRyV0WBX