Home News ‘Russell will push Hamilton when he’s told to’ 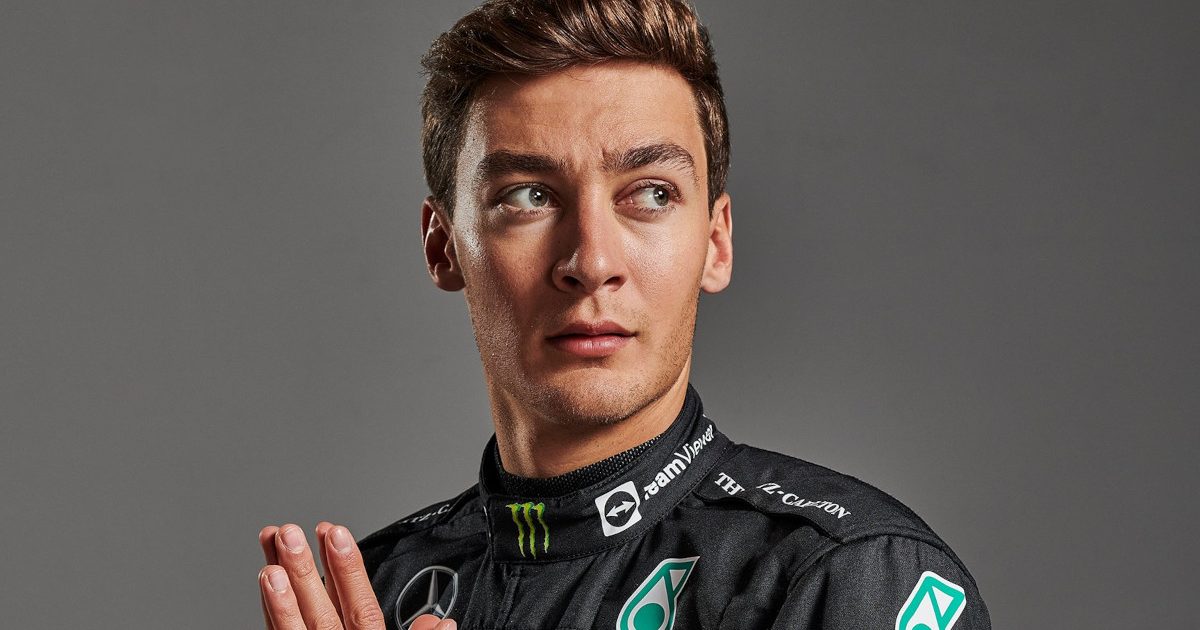 Sky Sports F1 paddock and pit-lane reporter Ted Kravitz believes George Russell will “submit as a second driver” when told to by Mercedes.

Fans are excited to see how Russell fares at the reigning Constructors’ Champions and are particularly intrigued to see how he will compete against seven-time World Champion Lewis Hamilton.

Russell replaces Valtteri Bottas who was accused by some of not challenging Hamilton enough during his Mercedes career.

The expectation, from the fans’ point of view at least, is that Russell will provide that challenge but there are those within the paddock that believe that might not always be the case.

Kravitz is Sky Sports F1’s paddock and pit-lane reporter and he was asked by a fan what he thought of the Hamilton-Russell dynamic and if he believed Russell would submit as the second driver.

“He will push Hamilton but when he’s told to by the team, he will also submit as a second driver,” Kravitz said.

“I think the dynamic is absolutely fine. Yes, Lewis would have preferred Valtteri Bottas to stay because they had an established relationship with good respect, and Lewis didn’t have to worry about the other driver being quicker than him too often.

“That might not be the case with Russell, but Mercedes will make sure nothing gets in the way of Lewis going for the championship if he is way ahead.”

Who were the big winners from Barcelona testing? 🤔 pic.twitter.com/3eziGbD4Uz

Last week, Mercedes team boss Toto Wolff said the team has never had a number one driver and described Russell as an “up-and-coming star.”

“We never had a situation where [it was] one and two; they had equal opportunities and the same car,” Wolff told reporters, as quoted by Sky Sports.

“This year, the interesting situation is we have in George the up-and-coming star [in one seat], and undoubtedly the best Formula 1 driver ever in the other seat.

“So the dynamic is new and clearly it’s something that we will try to steer in a direction that has the most positive effect on developing the car and making us overall competitive.”

Russell himself said he will not change his process or routine as he adapts to life at Mercedes.

“The process and the routine I’ve had up until this point is what led me to get this drive in the first place,” Russell said when asked what he would be doing differently this year, as quoted by RacingNews365.