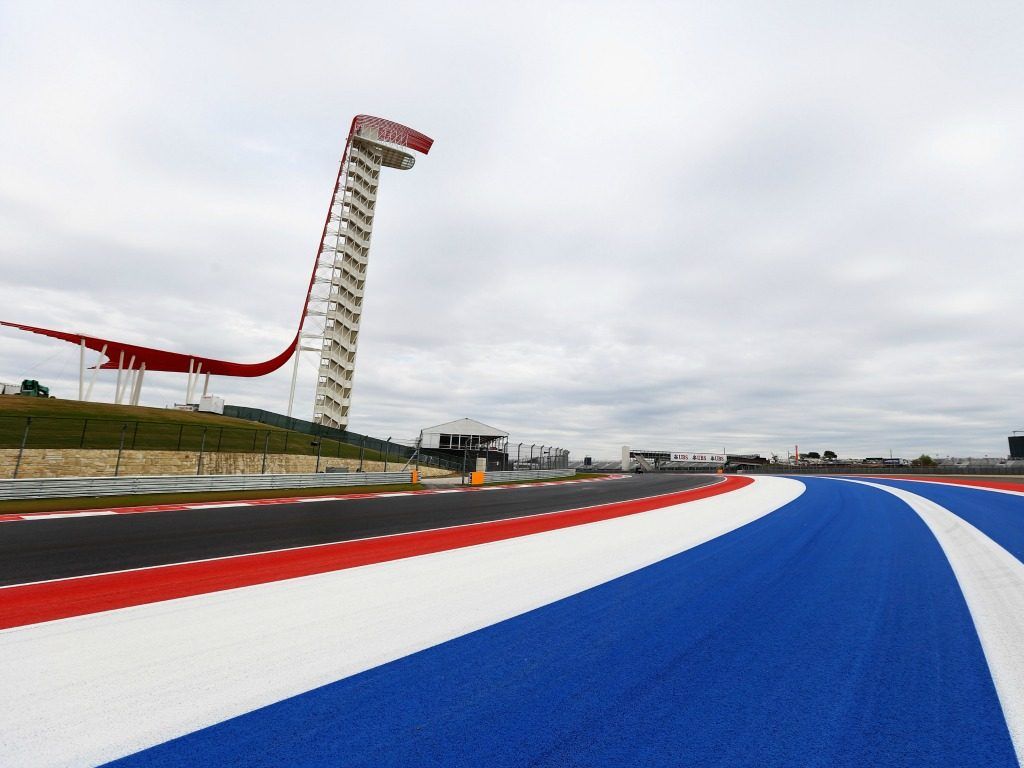 On Friday Formula 1 revealed the 2019 calendar with the sport scheduled to head to Austin on November 1-3.

That is the same date as Texas’s NASCAR playoff race.

“Shame on Formula 1 for doing this to the fans,” Gossage said in a statement.

“Fans have recognised this as the NASCAR date on this weekend since its inception long before Circuit of the Americas was built.

“I would think a lot of fans, myself included, would enjoy going to both races.

“Now Formula 1 is making fans choose only one.

“Yet another bad call by Formula 1 showing their infamous indifference toward the fans.”

Next season’s clash is not the first as the two events went head-to-head back in 2014.

Gossage also took to Twitter to voice his unhappiness.

Me too. And that is the problem. @F1 scheduling on top of the @NASCAR race @TXMotorSpeedway just isn't good for the fans and forces them to pick one instead of picking both. https://t.co/h6LWchyfKN

We did that last time & they refused to get involved. If you are exclusively an F1 fan or NASCAR fan, this isn’t a problem. But if you are a racing fan, this is a problem. I love all racing. I would go to both and know many that do. That’s the problem. https://t.co/ajqU9uG0fQ