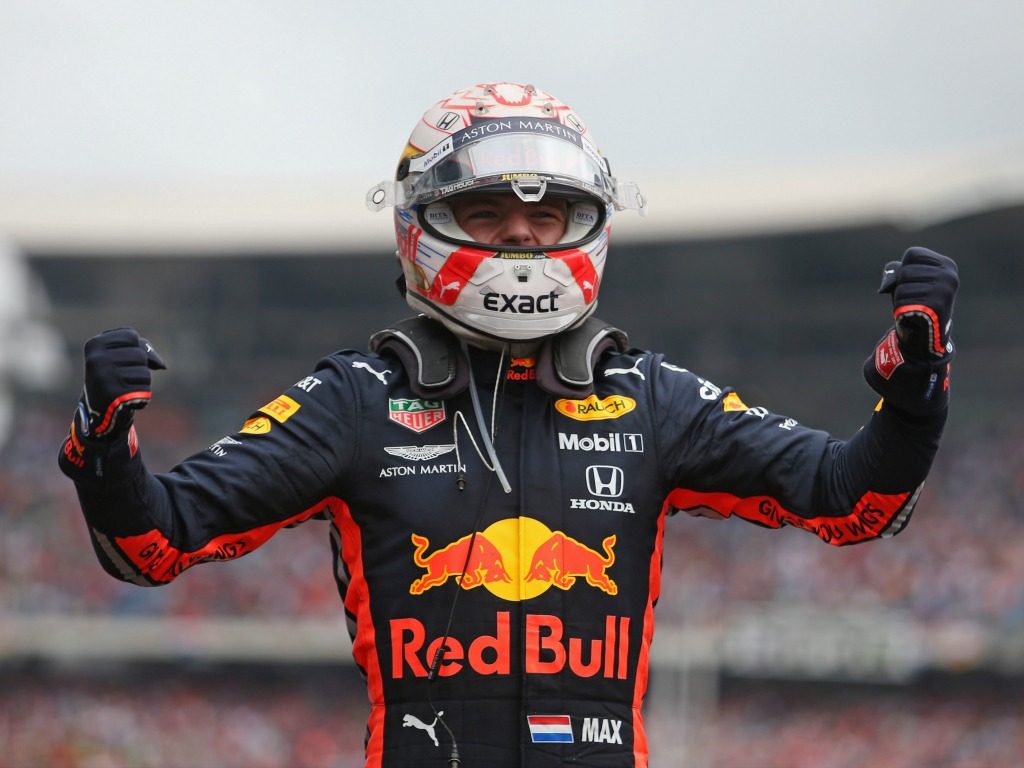 Formula 1 has a lot to thank “Red Bull and Max Verstappen” for with Christian Horner saying it would be a “pretty boring show” without them.

Verstappen has won two of this season’s best grands prix, Austria and Germany, while finishing second in Hungary, a race in which he set the stage by taking pole position ahead of the Mercedes team-mates.

Although Verstappen eventually lost the win to Lewis Hamilton, his one-stop strategy meaning his tyres were unable to compete with the Brit’s fresher rubber in the closing laps, his battle with Hamilton was enthralling throughout the 70-lap race.

Horner told RaceFans.net after the Hungarian GP: “Thank God for Red Bull and Max Verstappen for Formula 1 at the moment because otherwise it would be a pretty boring show.

“But I think it’s great that races like today, even though we didn’t come out on top.

“I think for Formula 1, that’s what the fans want to see.

“I think the last four races in reality have been great races after the bore-fest of France.

“Hopefully with tracks that we’ve got coming up there’s exciting races to come.

“If the grid does concertina, if we can have Max racing against Lewis and the Ferraris up there as well, it’s bright for the future.”

Verstappen’s P2 in Hungary saw him close the gap to Valtteri Bottas to just seven points in the standings, however, Hamilton is still running away with the title race, 62 points ahead of his team-mate.